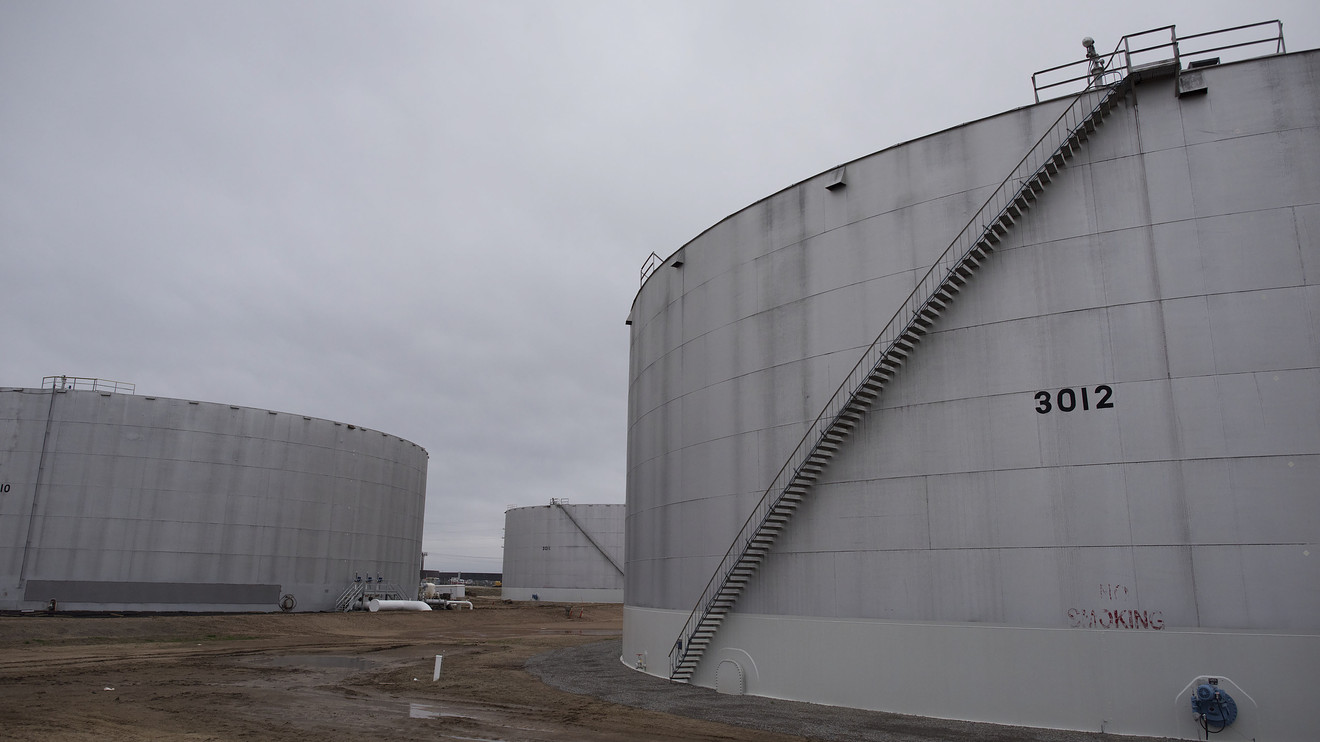 The American Petroleum Institute, an industry trade group, late Tuesday said U.S. crude inventories fell last week, though news reports disagreed over the size of the decline. Analysts said the focus instead was on a reported rise in API’s estimate of crude supplies at Cushing, Oklahoma, the Nymex delivery hub, that were keeping a lid on WTI futures.

API saw inventories at Cushing rise by 1.2 million barrels, said Warren Patterson, head of commodities strategy at ING. Stocks at the hub have been trending higher since late September, which has put pressure on nearby contract months relative to later months, he noted.