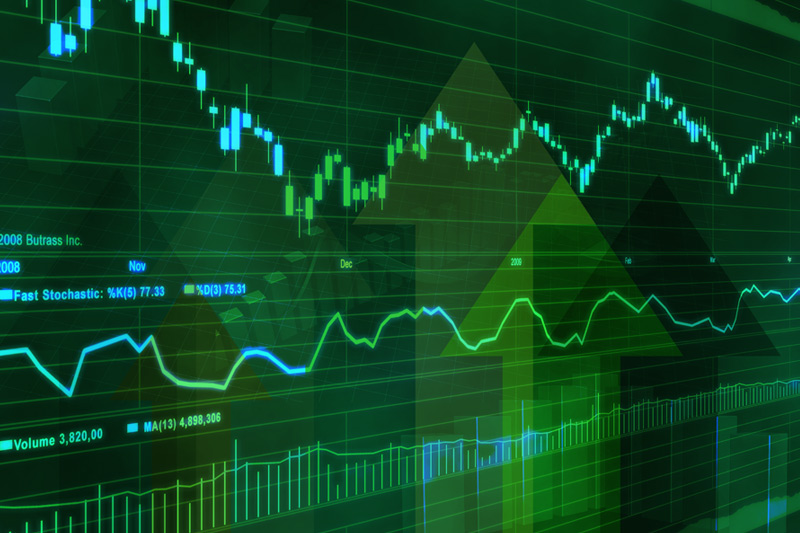 The numbers are out and October 2022 was the Dow Jones Industrial Average‘s best monthly return since January 1976, according to S&P Dow Jones Indices. The next closest was a 13.8% gain in January 1987.

With the monthly gain, the Dow has moved into single-digit losses YTD, with a total return of -8.4%.

And despite large losses by some of the megacaps, the S&P 500 gained 8.1% during the month, while the ultra-broad  S&P Global BMI BMI posted 6.0%.

The S&P Emerging BMI, on the other hand, slipped 3.5% as China equities’ collapse weighed heavily on the emerging market benchmark.