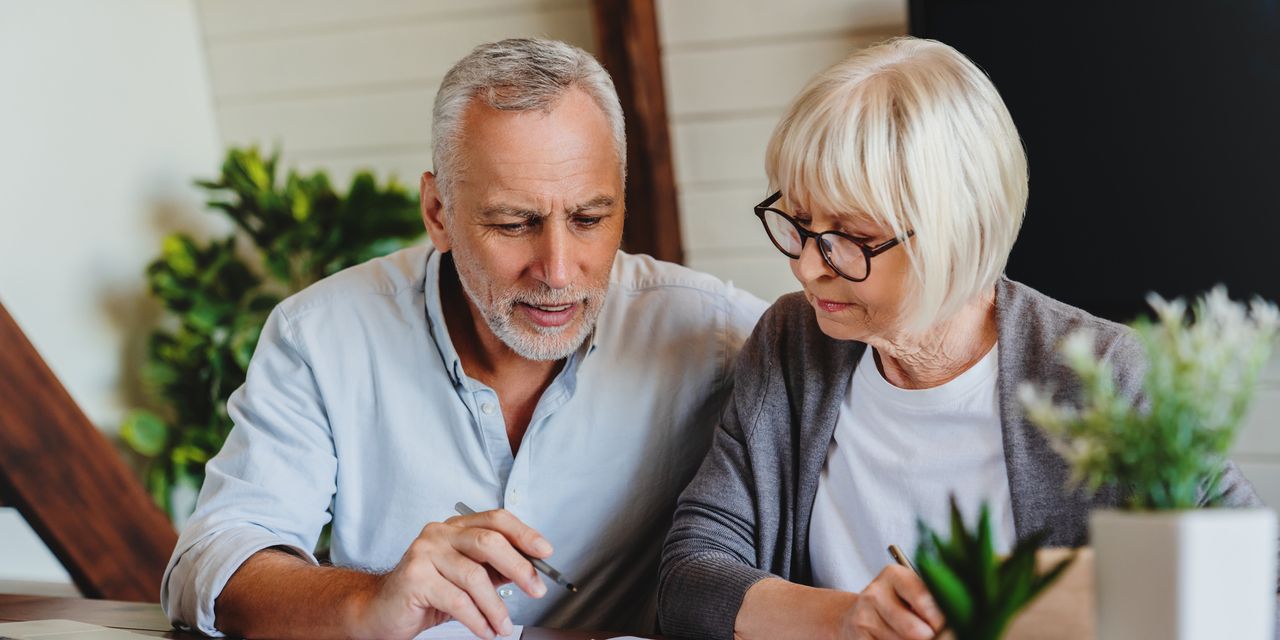 Days after the Internal Revenue Service announced big inflation-related bumps to tax brackets and standard deduction payouts for 2023, the tax agency is announcing sizeable increases in the amounts of money savers can put in retirement accounts.

When the IRS increased the 401(k) contribution limits last year, it came to a roughly 5% rise.

“Given the inflation we have been experiencing recently, the early announcement of this increase is encouraging,” Rita Assaf, vice president of retirement products at Fidelity Investments, said after the IRS released the 2023 contribution limits.

Seven in 10 people are “very concerned” how inflating costs will impact their readiness for retirement according to a Fidelity study, Assaf noted. “Every dollar counts, and this increase will provide Americans with the opportunity to set aside just a bit more to help fund their retirement objectives,” she said.

Older workers can save even more

Income phase-outs increase when it comes to possible deductions, credits and contributions

Tax rules can let people deduct contributions to traditional IRAs so long as they meet certain conditions, pegged to issues like coverage through a workplace retirement plan and yearly income. Above phase-out ranges, deductions don’t apply if a person or their spouse has a retirement plan through work, the IRS noted.

For a married couple filing jointly “if the spouse making the IRA contribution is covered by a workplace retirement plan, the phase-out range is increased to between $116,000 and $136,000,” the IRS said.

There are also changes coming for the Roth IRA, which people fund with after-tax money and then can tap tax-free later.

Read also: Here’s when you should choose a Roth IRA over a traditional account

The Roth IRA contribution limits also climb to $6,500. Retirement savers putting money in their 401(k) can’t also put pre-tax money in a traditional IRA, but they can contribute to a Roth account.

Still, the eligibility to contribute to Roth IRA accounts is pegged to income, subject to phase-out ranges.

The income limit surrounding the saver’s credit, which is geared toward low- and moderate-income households, is also getting a lift. The credit lets taxpayers claim 10%, 20% or one-half of contributions to eligible retirement plans, including a 401(k) or an IRA. The credit’s income limits are climbing, the IRS said.

The 2023 income limit will be $73,000 for married couples filing jointly, $54,750 for heads of household and $36,500 for individuals and married individuals filing separately, according to the IRS.

Don’t miss: Opinion: It’s harder for me to look at my 529 balance than my 401(k) because I have a high school junior. Here’s some advice for parents on a similar timeline.