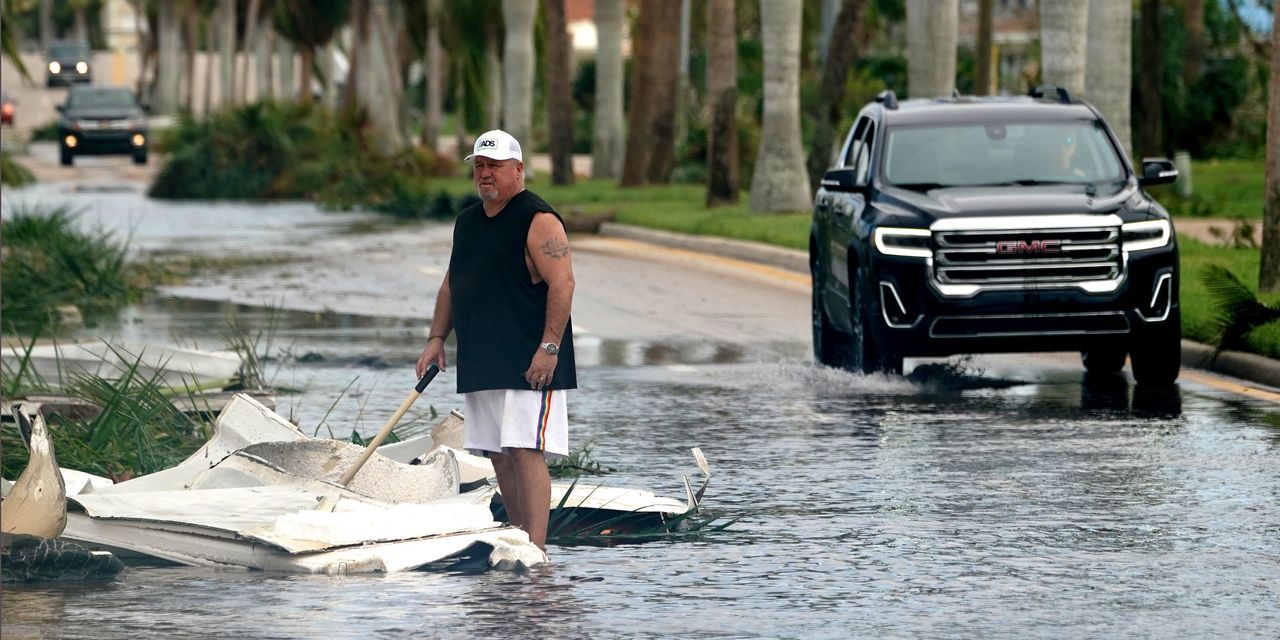 As Florida residents and businesses just start the long recovery process after Hurricane Ian’s destruction, they are getting more time for some upcoming tax deadlines.

Florida taxpayers now have until Feb. 15, 2023 for deadlines including the due date for 2021 federal income tax returns filed after an extension, the Internal Revenue Service said Thursday.

Outside Florida, the due date for 2021 income tax returns with an extension is still Oct. 17 — with the exception of other areas that have until Feb. 15, 2023 to file 2021 tax returns in the wake of their own natural disasters, including flood victims in Alaska or Hurricane Fiona victims in Puerto Rico.

For Florida taxpayers, the extra time is being granted automatically. So there’s no need to contact the IRS seek the extension, the IRS said. The tax agency commonly extends filing deadlines for specific areas in the wake of natural disasters.

The extra time applies to an array of individual and business tax deadlines. One example of note for gig workers and self-employed workers is that quarterly estimated income-tax payments originally due Jan. 17 are now due on Feb. 15.

The Sept. 30 due date to submit both tax year 2019 and tax year 2020 returns has not changed, but a spokesman encourages people to take advantage of the IRS’s penalty waiver. Returns submitted by Friday for these tax years will avoid failure-to-file penalties. Last month, the IRS announced it was waiving the penalty, and crediting or reimbursing taxpayers who already paid for late-filed returns submitted during the 2020 and 2021 tax seasons.

The IRS was planning to refund $1.2 billion to 1.6 million taxpayers, the agency said last month.

Tax deadlines may suddenly be falling quite low on the to-do list for Hurricane Ian victims, amid massive flooding, widespread power outages and possibly worst. As of Thursday afternoon, at least one man was confirmed dead, according to the Associated Press. Meanwhile, 2.67 million homes and businesses in the state were without power, the AP reported.