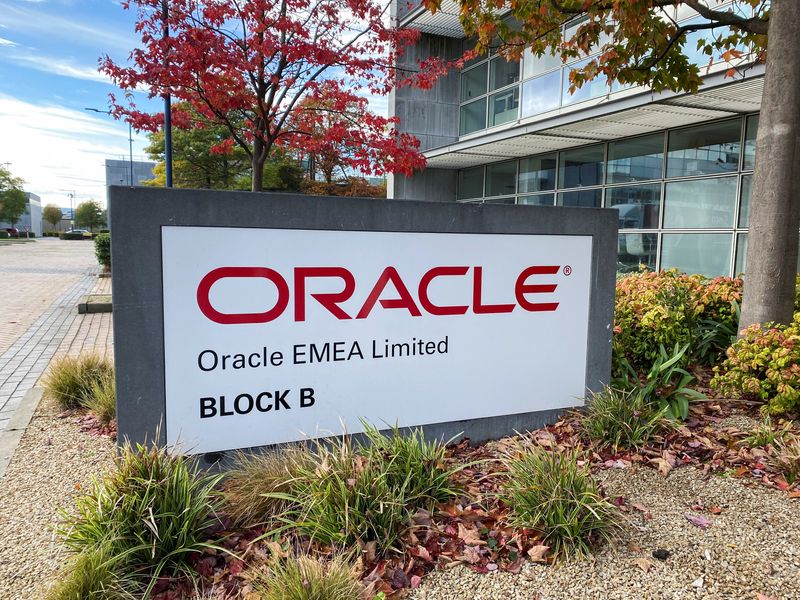 The SEC said the Turkey and UAE units also used slush funds to pay for foreign officials to attend technology conferences in violation of Oracle (NYSE:ORCL) policies, and employees of the Turkey unit used the funds for the officials’ families to accompany them on conferences or take side trips to California.

Tuesday’s settlement includes a $15 million civil fine and about $7.9 million of disgorgement and interest, according to an SEC order. Oracle did not admit or deny wrongdoing in agreeing to settle.

The case is the second time the SEC has charged Oracle for violating the federal Foreign Corrupt Practices Act, an anti-bribery law.

In 2012, Oracle agreed to pay a $2 million fine to settle SEC charges concerning the creation of millions of dollars of unauthorized side funds by Oracle India from 2005 to 2007.

Oracle and its lawyers did not immediately respond to requests for comment.