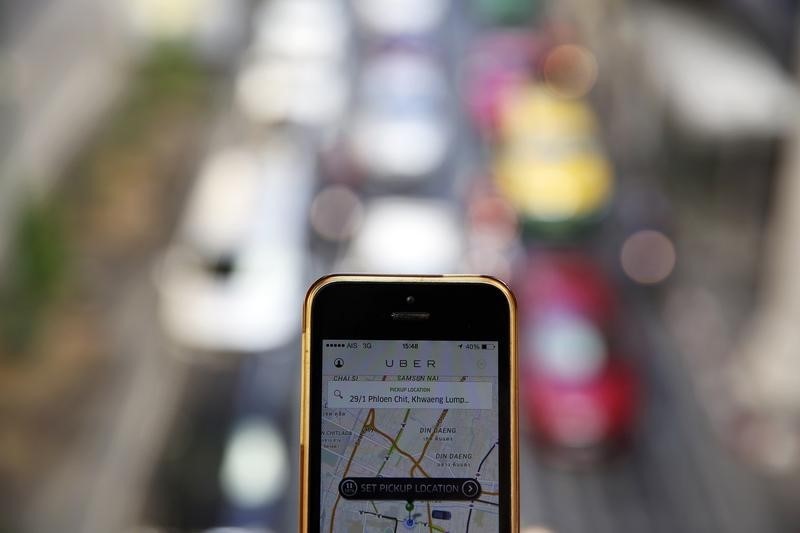 (Reuters) – The U.S. Department of Labor is expected to unveil a proposed rule in coming weeks that would make it harder for companies to treat workers as independent contractors, potentially upending the gig economy and other industries that rely heavily on contract labor.

The line between when a worker is considered a company’s employee, who is entitled to various legal protections, or an independent contractor has shifted over the last decade, as businesses have faced an increasing number of lawsuits by workers who claim they were misclassified.

WHY IS WORKER CLASSIFICATION IMPORTANT?

Most federal and state labor laws, such as those requiring a minimum wage and overtime pay, prohibiting discrimination or protecting the right to unionize, only apply to a company’s employees. This makes employees much more expensive for companies to use than independent contractors – up to 30% more, according to some studies.

Worker advocates have said that millions of workers are misclassified as independent contractors and deprived of fair wages, benefits, and basic protections against discrimination and retaliation. Business groups have maintained that independent contracting helps to create jobs and gives workers more flexibility and opportunities to operate their own businesses.

WHAT IS THE CURRENT LAW?

In the final days of the Trump administration last year, the Department of Labor adopted a rule favored by business groups that makes it easier to classify workers as independent contractors under federal wage law. The rule says workers who own their own businesses or have the ability to work for competing companies, such as a driver who works for Uber (NYSE:UBER) and Lyft (NASDAQ:LYFT), can be treated as contractors.

The Biden administration withdrew the rule, but a federal judge in Texas ruled in March that it had not followed the proper procedure for doing so and reinstated the prior standard.

WHAT WILL BE IN THE BIDEN ADMINISTRATION RULE?

The Labor Department has not revealed any details of the proposal, but is widely expected to restrict independent contracting.

The department could model its rule on legal guidance adopted during the Obama administration that said workers are employees when they are economically dependent on a company. Or it could go further and adopt a three-pronged standard known as the “ABC test” that is used in several states including California and Massachusetts. Under that standard, workers are employees unless they own independent businesses, are free from a company’s control, and perform work that is outside of a company’s usual course of business.

WHEN IS THE NEW RULE LIKELY TO COME?

The Labor Department in July sent a draft of its proposal to the White House for review, one of the final steps before it is released to the public. The agency must then collect and review public comments, so a final rule likely will not take effect until well into next year.

WHICH INDUSTRIES WILL BE AFFECTED MOST?

Any change in policy is expected to have a negative impact on an array of industries including retail and manufacturing, but the effect on the explosive growth of the “gig economy,” which heavily relies on independent contractors, has received the most attention. Last year, U.S. Labor Secretary Marty Walsh told Reuters that many gig workers should be classified as employees.

Limiting independent contracting would also have an outsized impact on trucking companies that rely on contractors who own their trucks to meet fluctuations in demand and avoid the costs of maintaining fleets of trucks. Trucking firms raising prices or limiting services could, in turn, place further strain on supply chains that have already been hobbled by the COVID-19 pandemic.

Some industries could be spared from the new standard if the Department of Labor includes exemptions to the rule. California and other states exempt many professional occupations, including doctors, lawyers, real estate agents and financial service providers, from strict classification standards.

WILL THERE BE LEGAL CHALLENGES TO THE RULE?

Almost certainly, given the significant impact it will have. Lawsuits targeting the rule could claim that the new definition of “employee” is broader than federal wage law allows or that the Department of Labor did not follow the proper administrative procedures in adopting the rule.