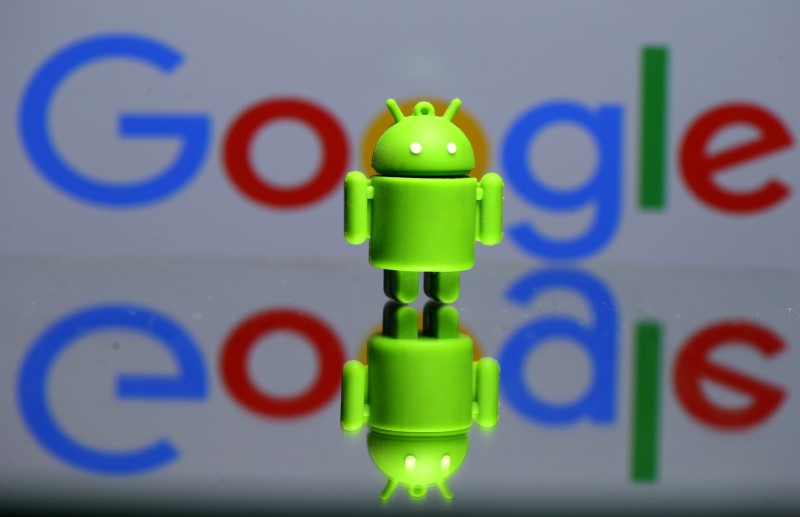 However, the company has not discussed layoffs, the WSJ stated.

Nonetheless, citing former managers familiar with the matter, the technology giant is said to have begun quietly nudging out a substantial number of staffers through the reorganization of departments while giving impacted employees a restricted window to apply for other roles within the company. The company has a rule that workers whose positions are cut are subject to termination if they cannot find a new job internally within one month.

In addition, WSJ sources said the reductions are anticipated to occur ahead of deeper cuts. Meta aims to trim expenditure by at least 10% within the next few months, with most of its savings made through reduced employment. Furthermore, some savings will be made through cuts to overheads and consulting budgets.

When the WSJ asked Meta for comments, its spokesman Tracy Clayton pointed to Meta Chief Executive Mark Zuckerberg’s July statement stating that the company will need to reallocate resources.

The publication also said other sources told them Google’s parent company Alphabet (NASDAQ:GOOGL), has instructed some employees to apply for new jobs if they wish to remain at the company. In addition, they said Alphabet told around 100 employees at its startup incubator Area 120 that they needed to find other jobs at the company within 90 days.

Tech companies added to headcounts rapidly during the pandemic, but as the economic climate worsens, major firms are cutting staff or reducing the pace of hiring significantly.