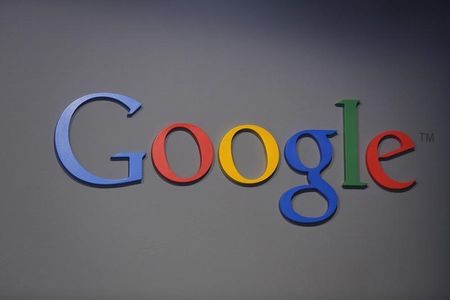 The law, which had been challenged by industry group NetChoice, would require social media companies to disclose the rules they use for banning or censoring users and to apply them consistently, and would limit their ability to ban candidates for political office from their platforms.

The ruling comes days after a different federal appeals court, the New Orleans-based 5th U.S. Circuit Court of Appeals, allowed a similar Texas law that had also been challenged by NetChoice to take effect.

Florida argued that the conflict between the 5th Circuit and the Atlanta-based 11th Circuit, which struck down the Florida law, must be resolved by the nation’s top court.

NetChoice general counsel Carl Szabo said in a statement that the group agreed the case should be heard by the Supreme Court, and was confident it would prevail.

Florida Governor Ron DeSantis, a Republican, signed the state law in May 2021, saying it was needed to prevent “censorship” by “Big Tech.” The move came as many Republicans criticized Facebook and Twitter for banning former President Donald Trump after he praised supporters who stormed the U.S. Capitol on Jan. 6, 2021.

Tech groups have sought to preserve rights to regulate user content when they believe it may lead to violence, citing concerns that unregulated platforms will enable extremists such as Nazi supporters, terrorists and hostile foreign governments.

The 11th Circuit in May found that most of the law violated the social media companies’ right to free speech under the First Amendment of the U.S. Constitution, upholding a lower court judge’s ruling.

Also in May, the Supreme Court, by a 5-4 vote, temporarily blocked the Texas law while lower courts considered NetChoice’s challenge. Conservative Justices Samuel Alito, Clarence Thomas and Neil Gorsuch said in a dissent that it was not clear how the First Amendment should apply to large social media companies.