Home
Stocks
: Another sign of a looming recession? Americans’ ability to pay bills on time fell for the first time in 5 years
Prev Article Next Article 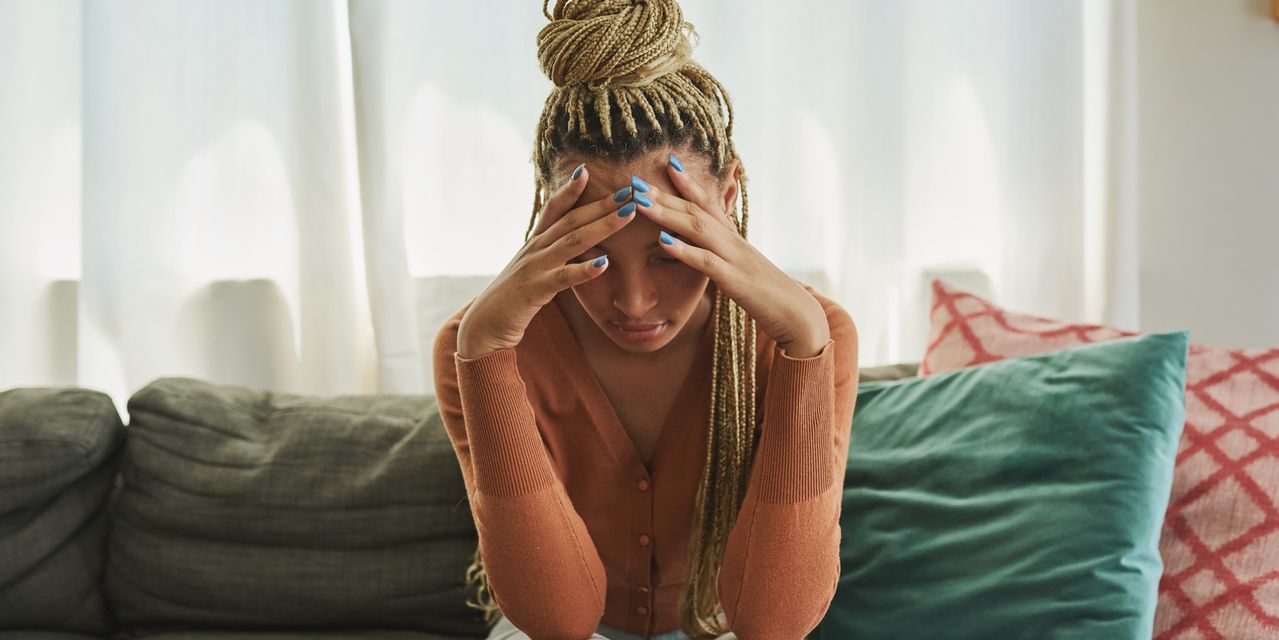 Are you late paying for your utilities? Do you have enough set aside for a rainy day?

Less than one-third (31%) of Americans are “financially healthy” in 2022, down 3% from a year ago, according to the latest Financial Health Pulse 2022 U.S. Trends Report. More than half (55%) reported they were “financially coping” and 15% described themselves as “financially vulnerable”.

A person who is “financially healthy” spends less than what they earn, pays bills on time, and has sufficient liquid savings and long-term savings. The survey is based on responses from 6,595 respondents between April 2022 and May 2022.

In 2022, 79% of people said they spend less or equal to what they earn, down 6 percentage points from last year, and the lowest in the five years of the survey’s existence.

The share of Americans able to cover at least three months of living expenses also fell to 58% in 2022 from 61% last year, and only 40% people said they were confident and on track to achieving their long-term financial goals, down from 43% last year.

“In 2022, 79% of people said they spend less or equal to what they earn, down 6 percentage points from last year, and the lowest in the five years of the survey’s existence. ”

Although the declines affected nearly all income groups, most of the decrease seems to be coming from the demographic being seen as traditionally secure, said Angela Fontes, the head of research for the Financial Health Pulse report.

Compared to the past two years, people’s financial gains had eroded, Fontes said.

Since early 2020, a variety of government programs such as expanded child-tax credit, enhanced unemployment benefits and stimulus checks have helped households. Now that most of those programs have ended, households started to see a decline.

The reason could be two-fold: inflation and market volatility, Fontes said.

Inflation rose 8.3% in August compared to a year ago versus 8.5% in July, a 40-year high. Lower-income households shouldered a bigger impact from the price hikes as they spend most of their income on essentials such as gas, groceries, and utilities.

Food inflation rose by 11.4% in August, the highest since 1979. Two-thirds of consumers (64%) said they were worried about their ability to pay for food at least once in the past month, according to a recent LendingTree survey.

At the same time, some lower-income households were changing what they put on the dinner table, avoiding meat and changing to beans and vegetable soups.

“Middle-earners started to feel the pinch as they cut down on discretionary spendings such as clothing and electronics, and Dollar stores reported the arrival of a higher-earning customer. ”

Mark Wolfe, executive director of the National Energy Assistance Directors Association, recently told MarketWatch that more than 20 million households were 30 to 90 days late with their utility bills, which have soared in the past year as energy prices rose largely due to Russia’s war in Ukraine.

Middle-earners started to feel the pinch as they cut down on discretionary spendings such as clothing and electronics, according to a recent Morning Consult report. Dollar stores have also reported the arrival of a younger and higher-earning customer.

All of this is adding to mounting fears of a recession. Goldman Sachs
GS,

researchers put the market-implied risk of a U.S. recession starting within one year at 37%.

On the upside, fewer people are applying for unemployment benefits. They fell in mid-August with layoffs remaining near a record low. And the U.S. added a surprisingly strong 528,000 jobs over the course of July.

Another good sign: The Philadelphia Federal Reserve said last month its gauge of regional business activity rose to 6.2 in August from negative 12.3 in the previous month. Any reading above zero indicates improving conditions.

is down 15% so far this year, while the Dow Jones Industrial Average
DJIA,

For lower-income individuals, however, wage increases and job switching helped to provide some shelter. Plus, labor shortages in industries such as retail and services drove up the wages of lower-paid workers.

But lower workers remain vulnerable to economic shocks, Fontes said. “It’s hard to fall off the floor,” she said, adding, “There’s nowhere to go down from there.”

Learn how to shake up your financial routine at the Best New Ideas in Money Festival on Sept. 21 and Sept. 22 in New York. Join Carrie Schwab, president of the Charles Schwab Foundation.