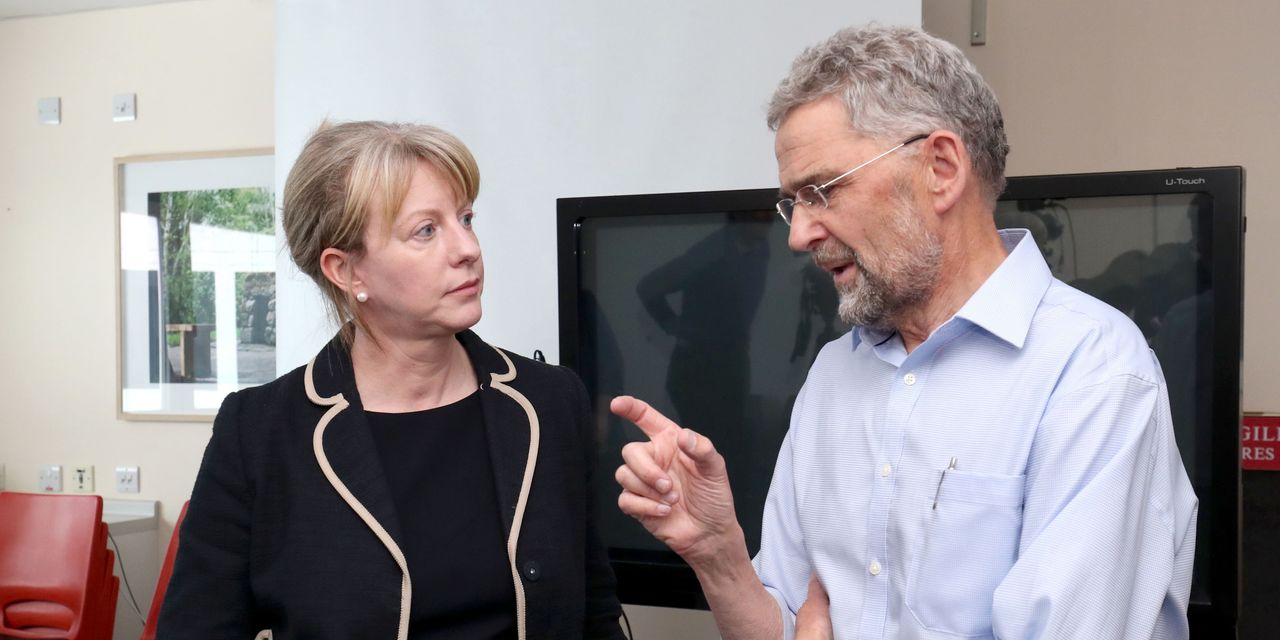 The Period Products Act requires councils, schools, colleges and universities to make the items freely available to anyone who needs them to combat a phenomenon known as period poverty. Monica Lennon, the lawmaker who led the campaign for the initiative to become law, described it as “a big milestone for period dignity campaigners and grassroots movements which shows the difference that progressive and bold political choices can make.”

Campaigners and politicians said rising costs were making the issue more significant. Georgie Nicholson, a campaigner with Hey Girls, the developer of an app that helps users locate free sanitary products, told BBC Radio that before the Covid-19 pandemic one in four women in Scotland didn’t have enough money to buy the items at one time or another.

“This is more important than ever at a time when people are making difficult choices due to the cost of living crisis,” said Shona Robison, Scotland’s social justice secretary.

An expanded version of this story is available at WSJ.com