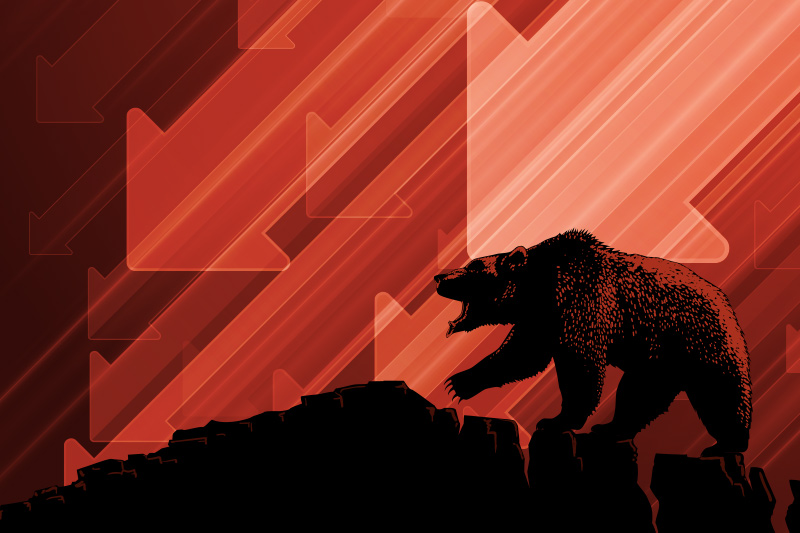 Burry, most known for his bet against subprime mortgages, which was made into the film “The Big Short,” warned that rising consumer debt is a significant risk to the U.S. economy.

“Net consumer credit balances are rising at record rates as consumers choose violence rather than cut back on spending in the face of inflation,” tweeted Burry,

The reference to COVID helicopter cash is likely referring to stimulus payments made to Americans during the pandemic as a way to bolster the economy.

In a follow-up tweet, Burry alluded to the recent stock rally as just another bear market rally:

While most of his tweets are never entirely clear, Burry seems to have warned several times of an impending market crash and the recent rally fading over the last few months. For example, he tweeted at the beginning of August, following a rise in stocks, that the market “silliness is not dead yet.”