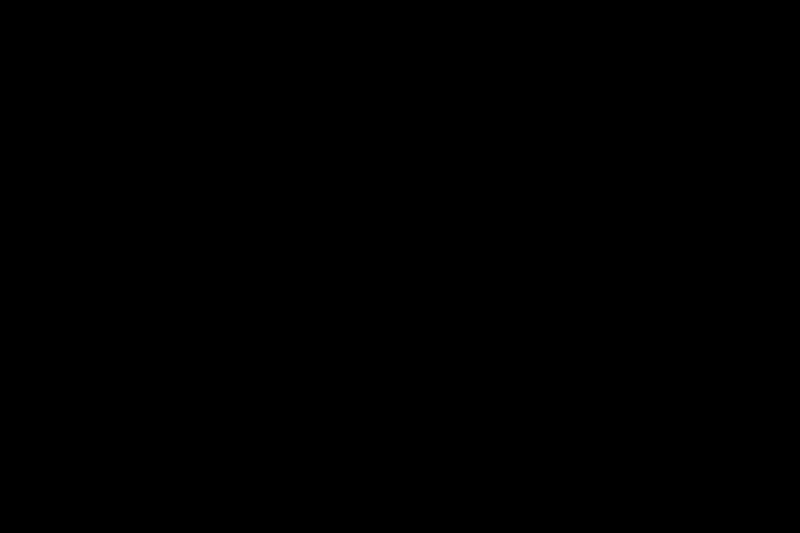 Despite the quarterly drop, the automaker stuck to its forecast for annual operating earnings of 2.4 trillion yen in the 12 months through March 31, 2023.

The carmaker cut its monthly production targets three times during the April-June quarter, falling 10% behind its initial goals, due to shortages of semiconductors and the impact of COVID-19 lockdowns in China.

Toyota shares, which were down 0.5% just before the release of the earnings, extended losses immediately after and were down 2.7% at 2,097 yen by 0432 GMT.