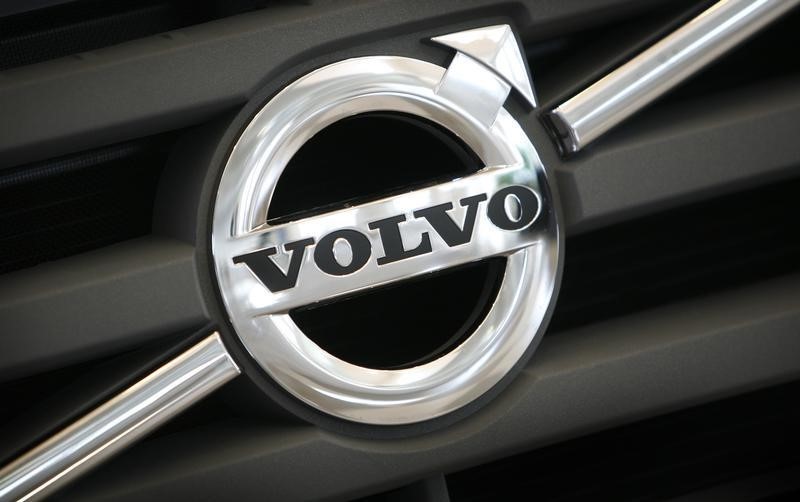 Investing.com — Volvo Car AB (ST:VOLCARb) shares slid toward the bottom of the pan-European Stoxx 600 on Wednesday after the Swedish carmaker warned that supply constraints will lead to sluggish annual vehicle demand.

Volvo Car flagged that full-year retail car sales will be “flat or slightly lower” compared to 2021 due in part to strict Covid restrictions in China weighing on supply chains for key parts. These component shortages also caused production to fall in the second quarter despite a strong improvement in output in June, Volvo Car said.

In a statement, Volvo Car president and chief executive Jim Rowan predicted a progressive increase in production “in the coming months,” adding that wholesale volumes for 2022 will grow versus last year.

“However, due to the time lag between production and retail deliveries, those improvements are not expected to result into an increase in retail sales during the calendar year,” Rowan said.

Broader economic trends – including soaring inflation and rising interest rates – will also place pressure on the business in the short term, according to Rowan.

However, Volvo Car said demand remained strong during the second quarter despite these headwinds. Operating profit jumped to SEK 10.8B from SEK 4.8B in the prior period last year, thanks in part to knock-on accounting effects from the listing of its affiliate electric automaker Polestar (NASDAQ:PSNY) in June. Quarterly core earnings margin also rose to 15.1% from 6.6%.

Stockholm-listed shares in Volvo Car, which is majority owned by China’s Geely Holding, are higher by about 8% since the company made its stock market debut last October.