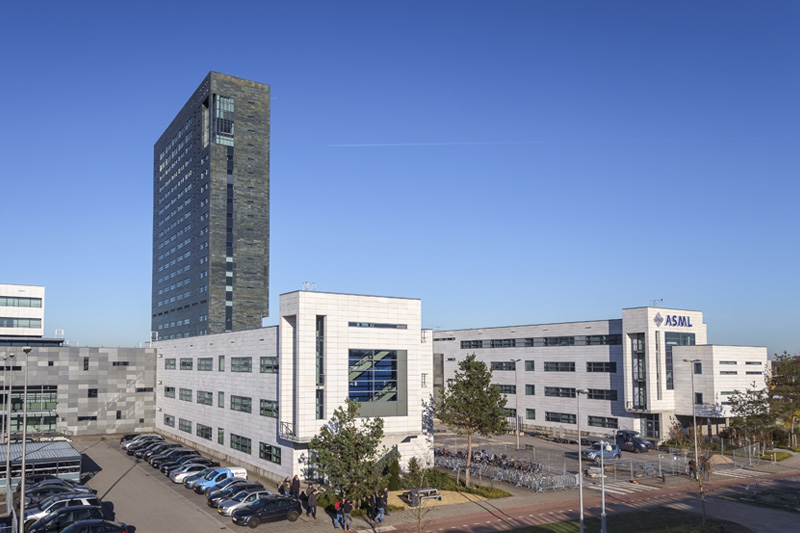 The company, a key supplier to computer chip makers, reported a net profit of 1.41 billion euros ($1.44 billion) for the three months ended June 30, up from profit of 1.04 billion euros a year earlier, it said in a statement.

Analysts had estimated a profit of 1.44 billion euros for the quarter. ASML said earnings were affected by higher inflation costs and the delay of recognition of some sales.

ASML said it is operating at maximum capacity amid a global semiconductor shortage, which has seen some signs of easing.

“While we are still planning to ship a record number of systems this year, increasing supply-chain constraints cause delayed starts.”