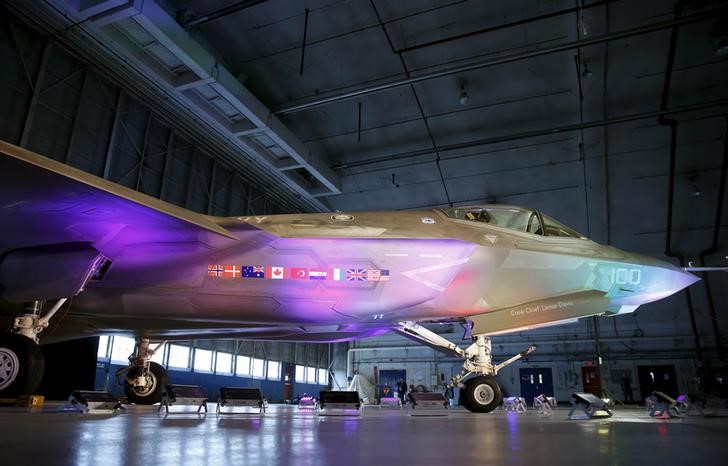 Shares of Lockheed Martin (NYSE:LMT) are down over 2% today after the company reported revenue below analyst consensus.

“Although revenue in the period was affected by supply chain impacts and the timing of customer contract negotiations, our cost management initiatives resulted in margin expansion,” LMT said in a press release.

“Ex non-cash financial items, Q2 EPS was mostly in line although Q2 sales & FCF were a bit light. But guide for full year ops and FCF were essentially unchanged. However, moderated 2023-24 F-35 delivery expectations a modest disappointment. Investors may be neutral/disappointed given LMT’s prior record of consistent beats.”