Home
Stocks
: The hit online puzzle Wordle is being turned into a board game
Prev Article Next Article 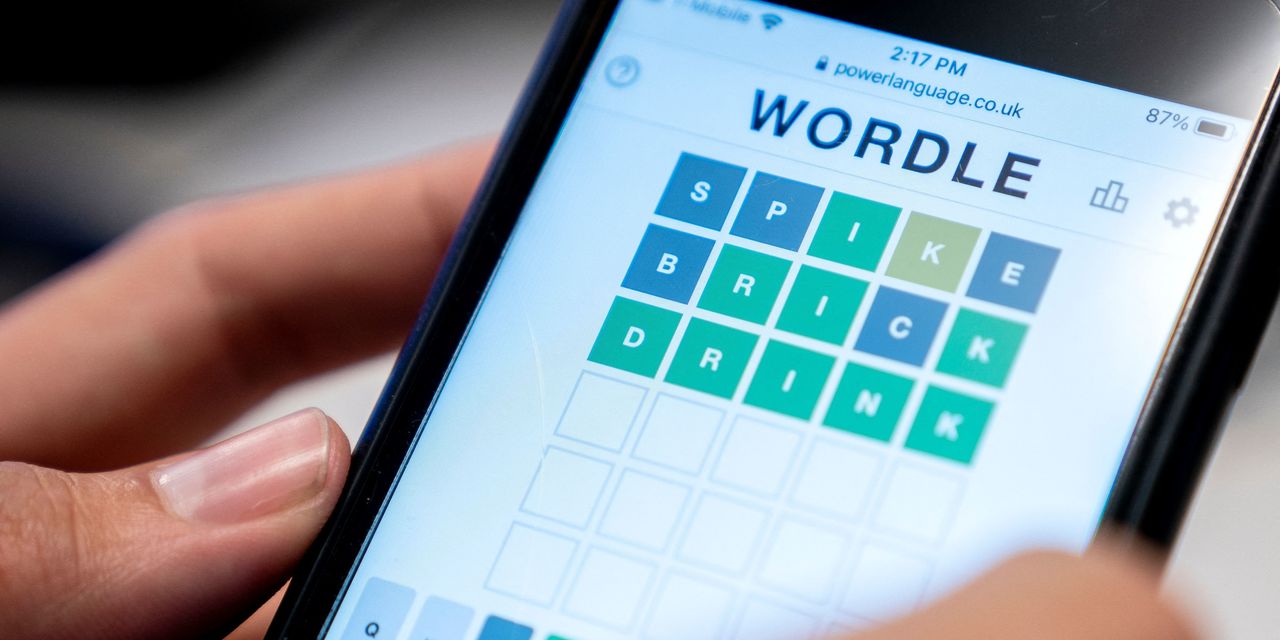 The hit online game Wordle is coming to a tabletop near you.

and the New York Times Co.
NYT,
,
which bought Wordle earlier this year, announced Thursday that a board-game version of the word puzzle will be available starting Oct. 1, and it’s already available for pre-order, for about $20.

“Since Wordle burst onto the scene, it’s undoubtedly been a staple in social and pop culture vocabulary,” Hasbro Gaming executive Adam Biehl said in a statement. “We’re beyond thrilled to work with New York Times Games to bring our gaming worlds together and extend Wordle in new ways.”

Wordle was created last October and quickly exploded in popularity. Its simplicity is its strength: Players have six attempts to guess a five-letter word of the day. Correctly guessed letters appear in yellow — or green, if it’s in the exact place in that word. Players are encouraged to share their results, as anyone who’s browsed their Twitter or Facebook news feeds in the past year can attest to.

Also see: ‘If you consistently get Wordle in 3 or less, you are cheating’: Players of the popular word game use shortcuts of all kinds

The New York Times bought the game from developer Josh Wardle in January. The Times said it now has millions of players daily.

In the board-game version, dubbed “Wordle: The Party Game,” one player is designated the host, and picks a five-letter word, while the other players have six chances to guess it. The fewer attempts a player needs to solve the word, the fewer points they get — but as in golf, the lowest score wins. It will offer four ways to play: classic play, fast, timed or teams.

Also read: Immortalize yourself as a Star Wars or Power Ranger action figure for $60