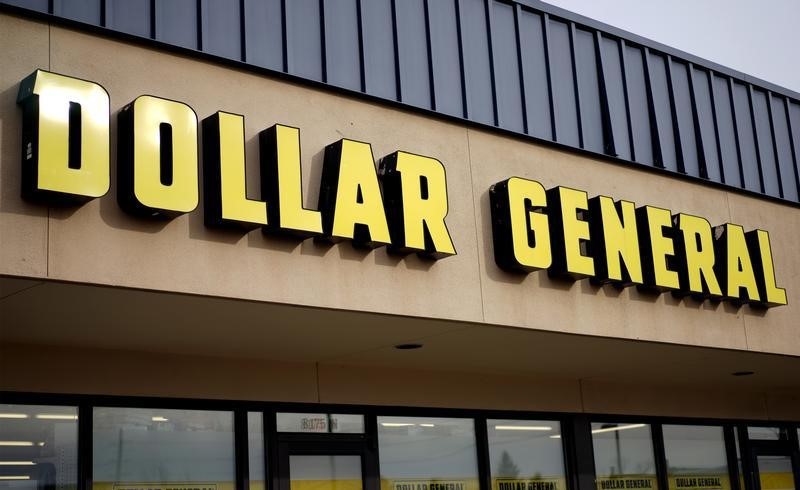 Vasos served as Dollar General’s Chief Executive Officer and as a member of the Company’s Board of Directors since June 2015, expanding its store base by approximately 7,000 and adding nearly 60,000 net new jobs. In addition, Dollar General said Vasos increased annual sales revenue by more than 80% and more than doubled its market capitalization to approximately $58 billion during his tenure.

He joined the company in 2008 as Executive Vice President, Division President, and Chief Merchandising Officer and became Chief Operating Officer from 2013 until being named CEO.

“Serving my fellow employees, our customers and our communities as CEO has been the greatest privilege of my career,” said Vasos. “Together, we ushered in an era of unrivaled growth while staying true to our mission of Serving Others.”

“I am deeply honored to have the opportunity to build on Todd’s incredible tenure as CEO. I am equally humbled to lead Dollar General as we continue to serve our customers with value and convenience, support the communities we proudly call home and provide our employees with career and growth opportunities,” said Owen

Dollar General shares are down just under 1% Tuesday.