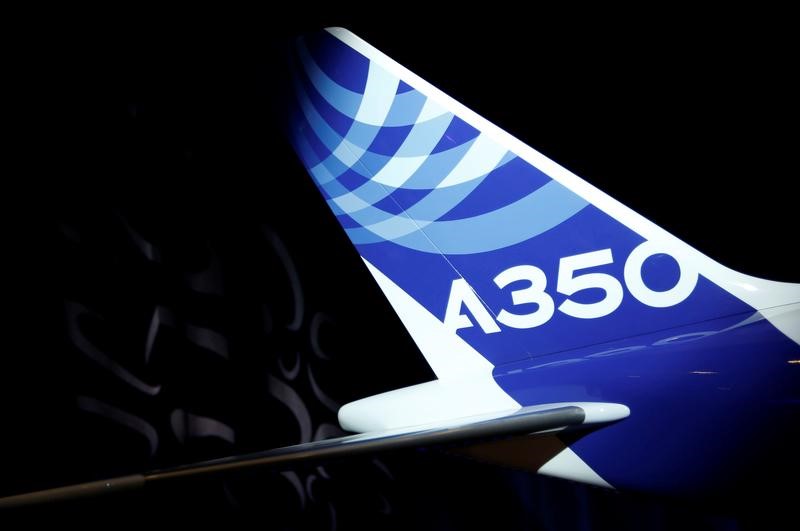 The two companies are locked in a dispute over the impact of surface scars on the jets, with Airbus insisting the aircraft are safe and the Gulf carrier claiming there are unanswered questions over airworthiness and refusing to take deliveries.

In May, a British judge rejected a bid by Qatar Airways to force Airbus to stop formally trying to deliver more A350s to the carrier, the aircraft’s largest customer.

The procedural ruling means Airbus is free to attempt to trigger payment clauses as more planes are built. It can also try to sell A350s that Qatar has rejected to carriers such as Air India, which industry sources say could step in as a buyer.

The fourth A350 was cancelled in late June and is expected to be reflected in first-half Airbus data due out on Friday.

A fifth aircraft is due to reach the same stage in the pipeline by end-July, followed by a sixth later this year.

Qatar Airways claims Airbus is wrongly trying to offer new jets for delivery, while Airbus claims the airline has broken its contract by refusing to take more A350s and is revoking orders for undelivered aircraft one by one, as they are built.

The two sides are due to meet in a London court on Thursday in the latest of a series of procedural hearings ahead of a full trial tentatively scheduled for June next year barring an out-of-court settlement, which sources say so far appears remote.