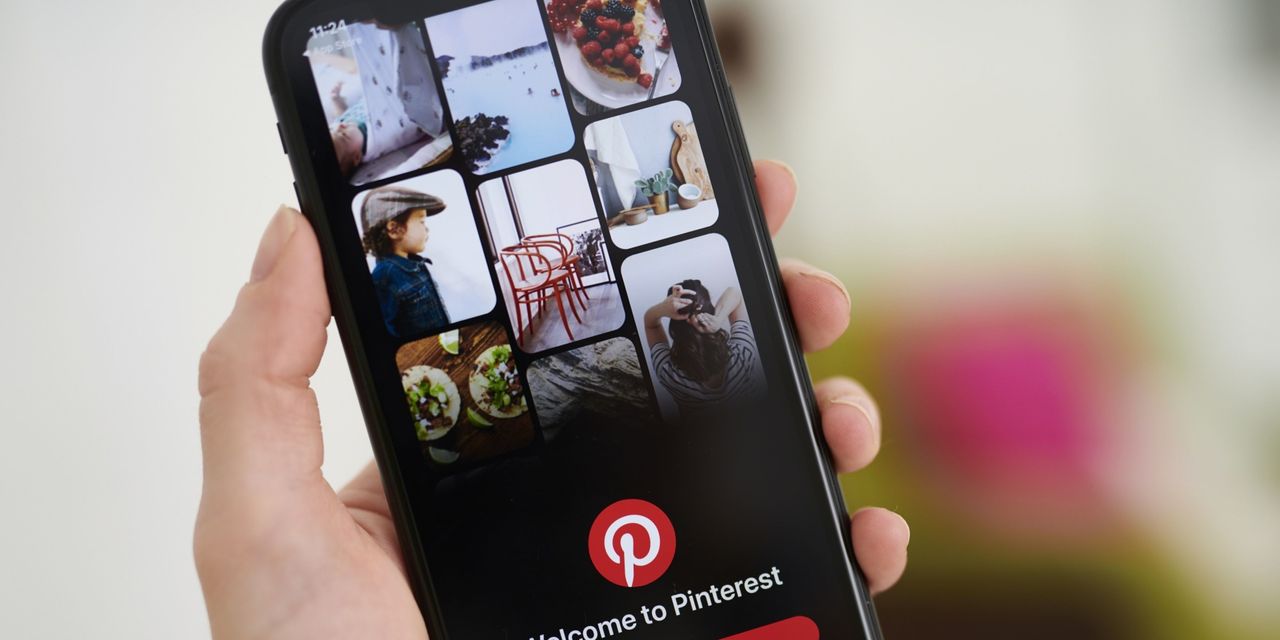 Pinterest Inc.’s incoming Chief Executive Bill Ready will face some major challenges at his new gig, in which he is clearly being tasked with remolding the scrapbooking/pinning site into more of an e-commerce player.

co-founder Ben Silbermann said he was stepping down as the company’s chief executive, a post he has held since the San Francisco company’s founding in 2010. Silbermann will remain on Pinterest’s board, which Ready will join. Ready was previously president of commerce and payments at Alphabet Inc.’s
GOOG,

Silbermann told the Wall Street Journal that he believes “Bill’s actually going to be a better CEO than I am for this next chapter.” Investors clearly believed that Ready will be a better candidate for this next phase, sending Pinterest shares up nearly 4% in after-hours trading Tuesday.

Success in that next chapter, though, is easier said than done. The company has two concurrent issues. The most immediate is that its current user base has declined after a pandemic surge, as seen in the first quarter when its global monthly active-user count declined nearly 10% to 433 million. While first-quarter revenue of $575 million grew 18% year over year, it fell 32% from the December-quarter revenue peak of $847 million.

But the bigger issue ahead is the company’s desire to remake itself into a place to buy things, instead of a scrapbook to share images of design, decorating and fashion ideas from content pinned by users — some of which eventually lead to dead links, or more often, items that cannot be purchased. Its current revenue comes from advertising.

Indeed, Pinterest has made moves in the past year to get its users to do some shopping, and some ads lead to product websites. But Pinterest is not exactly top of mind among consumers for online buying. It has been beta testing a product called Your Shop, a personalized shopping page customized to users’ activities and preferences, with a direct purchasing option for Shopify merchants within the app.

last October reportedly made an overture to buy Pinterest, in the hopes it could spearhead this shift into e-commerce. But the deal did not happen, after the payments company’s shareholders balked at the idea, according to the Journal.

In a note last year by Bernstein Research analysts on why the PayPal/Pinterest match was not made in heaven, they noted the crux of the issue Pinterest faces in this uphill battle: “User behavior on internet platforms is notoriously difficult to change – it’s genuinely unclear whether Pinterest’s 454 million MAU [monthly active users] will meaningfully shift their behavior down-funnel toward purchasing intent even assuming PayPal could drive higher merchant/product adoption.”

Hiring an executive from Google is clearly a huge step in right direction toward achieving the goal of becoming an actual shopping site. But with entrenched Pinterest user behavior, and as the economy slows and consumers slowly return to brick-and-mortar stores, Ready faces a rough road ahead.