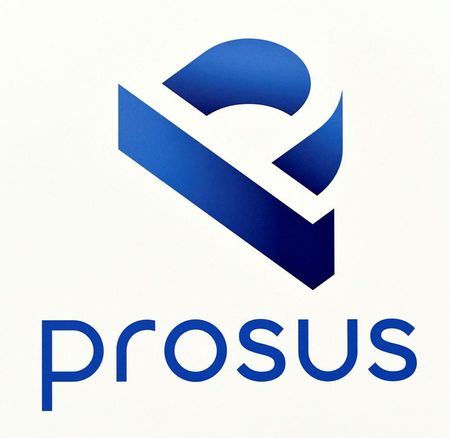 Investing.com — Shares in Prosus (AS:PRX) spiked by more than 14% on Monday, after the technology investor’s parent company dropped its vow not to sell stock in China’s most valuable company Tencent (HK:0700) to help fund a major share buyback program.

South African internet group Naspers is the largest shareholder in Tencent, owning a 29% stake in the technology giant through Prosus. In 2021, the company promised not to offload more of its stake in Tencent for three years following a share sale aimed at raising funds for its interests in emerging markets.

But in a statement, Naspers said it now would pursue the “orderly, on-market sale of Tencent shares,” calling it “an important step towards creating additional value for shareholders by increasing net asset value per share.”

The company added that the share buyback program will start immediately and the length of the plan remains “open-ended.” Naspers said Tencent is “supportive” of the share sale.

Naspers (JO:NPNJn) shares in Johannesburg rose by more than 16% on the news.

The announcement comes as the valuation of major tech companies – including Tencent – has been hit by a downturn this year in global markets. Naspers’ Prosus-unit faces particular risk from the slump, with the Financial Times reporting that investors see almost no value in its assets outside of Tencent.

Hong Kong-listed shares in Tencent fell by 1.56% in Monday trading. The stock is currently down more than 33% over the past year.