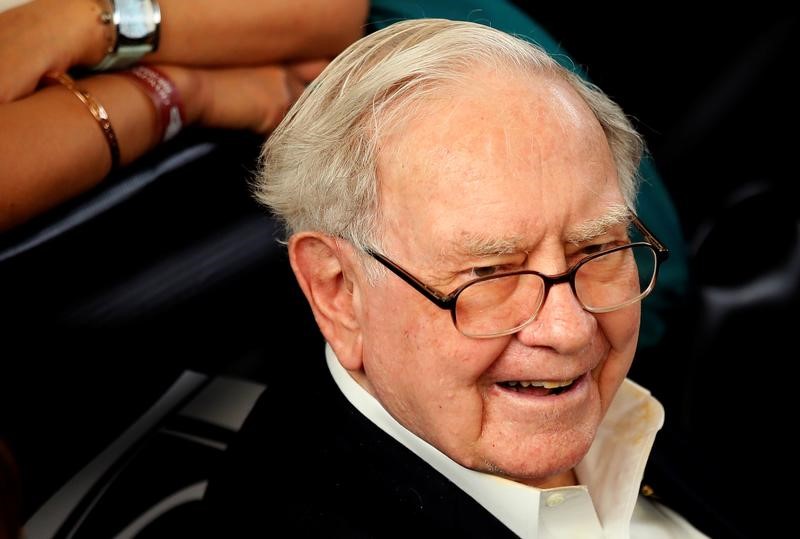 The price for private lunch with legendary investor Warren Buffett, Chairman of Berkshire Hathaway (NYSE:BRKa), has gone up a notch Friday after someone bid more than $12.3 million for the privilege.

The bids are part of an auction being held on eBay (NASDAQ:EBAY), with the money going towards a charity that helps the poor, homeless, and people battling substance abuse.

The $12,345,678 bid comes from an unknown bidder and stomps on the previous record of $4.57 million that was paid in a similar auction in 2019. The winner back then was cryptocurrency entrepreneur Justin Sun.

However, there are still over 10 hours left for someone to top the bid.

The proceeds are going to Glide Foundation, a San Francisco nonprofit.

The auction wasn’t held for the past two years due to the pandemic.

The Oracle of Omaha, now 91 years old, has been stepping up his philanthropic efforts. Earlier in the week, Buffett donated another $4 billion to the Bill & Melinda Gates Foundation.