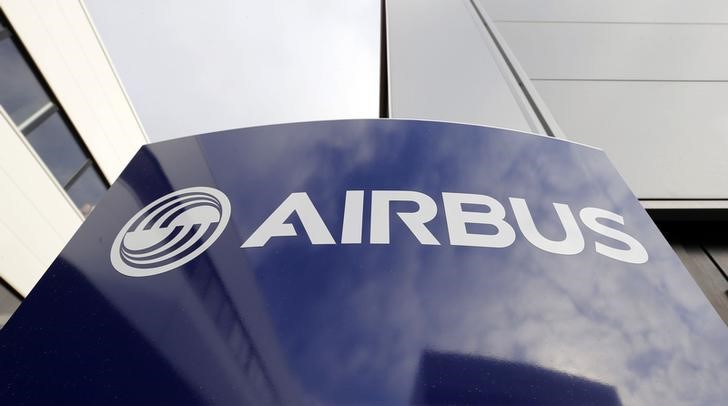 The twin-engined passenger jet took off at 11:05 a.m. local time (0905 GMT) from a factory in Hamburg, Germany, ahead of more than a year of trials before the latest addition to its best-selling A320 medium-haul family enters service in 2024.

Airbus is pitching the A321XLR as a game-changing addition to its narrowbody fleet, making it possible for airlines to serve thinly flown long-distance routes profitably, rather than forcing passengers to fly indirectly via wide-body hubs.

It says the A321XLR can fly 4,700 nautical miles (8,700 km), 15% further than its most capable current narrowbody, allowing airlines to fly routes like Houston-Santiago, New York-Rome or Tokyo-Sydney without the cost of a big twin-aisle jet.

The extra range is made possible by the addition of a new rear-centre fuel tank moulded into the lower fuselage.

But Airbus faces questions from regulators over the risk of fire in the event of a belly landing and has been forced to delay the entry to service by at least three months to early 2024 to allow the lower structure to be modified.

Some experts say the delay could extend up to a year.