Home
Stocks
: Biotech stocks get a boost, or plunge, as new clinical data is shared before major cancer meeting
Prev Article Next Article 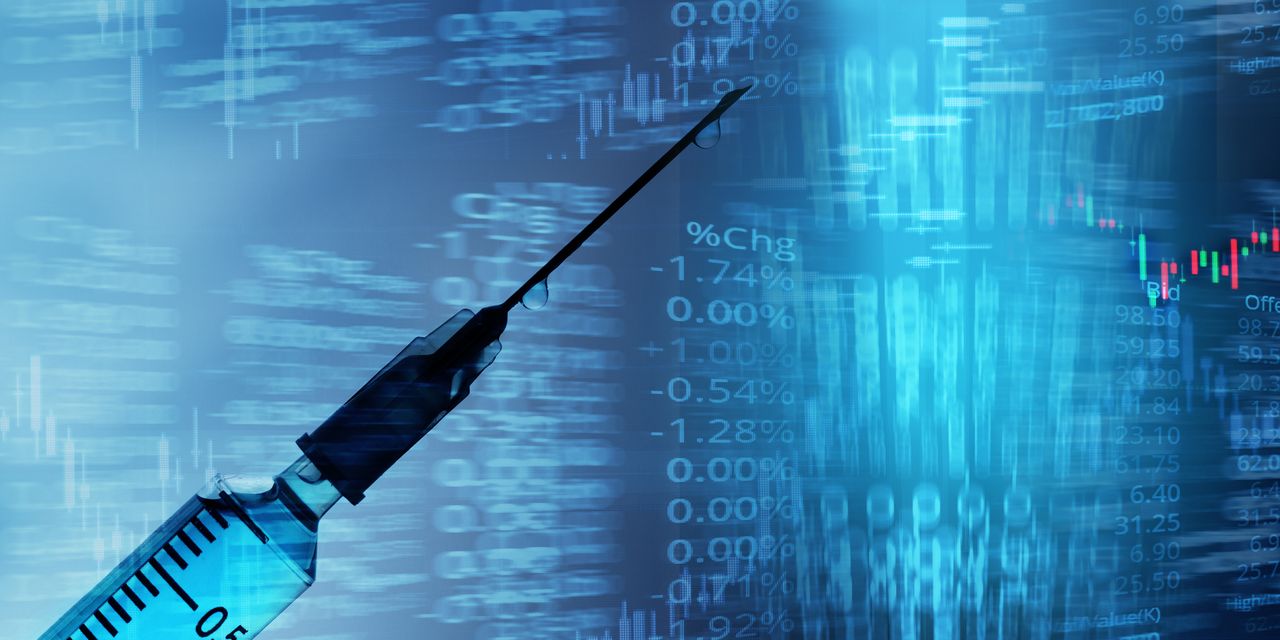 The stocks for companies developing cancer therapies were moving in morning trading on Friday as biotechs and researchers shared new clinical findings in advance of next week’s American Society of Clinical Oncology annual meeting.