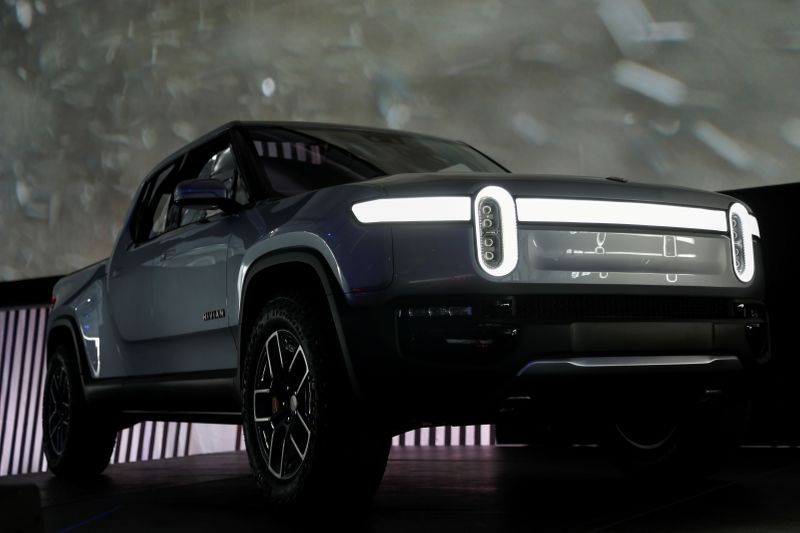 The electric vehicle manufacturer, which has shed more than 50% of its value since holding the sixth-largest IPO in U.S. history last November, is to part ways with manufacturing head Charly Mwangi, Bloomberg reported.

Responsibility for commercial and passenger vehicles will in future be split between two executives, it added.

There was no official confirmation of the news on Rivian’s website initially. However, the company did recently announce the appointment of Magna’s Frank Klein to be chief operating officer, succeeding Rod Copes, who retired last year.

Rivian is still at an embryonic stage of production having made only 2,500 vehicles in the first quarter of this year. Having made its market debut last year, the stock has struggled in 2022 along with many other ‘profitless tech’ companies as the rising trend in interest rates has forced investors to factor in higher capital costs.

Having been the sixth-largest IPO in U.S. history, the stock has lost more than 50% from its initial price of $78 a share. That has led early backers Ford (NYSE:F) and, according to reports, Amazon (NASDAQ:AMZN) to reduce their exposure to the company.