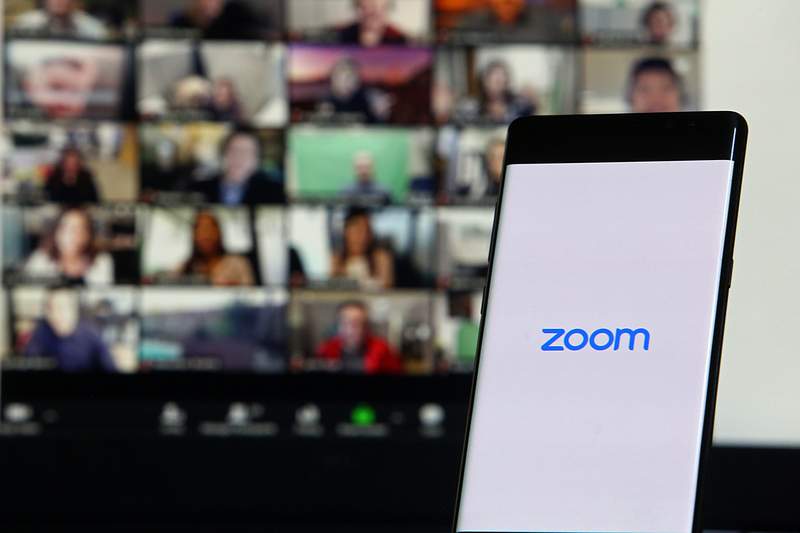 Shares of Zoom Video Communications (NASDAQ:ZM) are up nearly 7% in premarket trading Tuesday after the company reported better than expected Q1 adjusted EPS.

Looking ahead to Q2, Zoom expects about $1.12 billion in revenue, just above the analyst expectations of $1.11 billion. The company expects Q2 adjusted EPS in the range of 90c to 92c, while analysts were looking for 84c per share.

“We delivered revenue of over one billion dollars driven by ongoing success in Enterprise, Zoom Rooms, and Zoom Phone, which reached 3 million seats during the quarter,” the company said.

“Zoom’s FQ1 rebutted overwhelmingly negative sentiment going into print, as in-line revenue/earnings upside proved out the attractiveness of the model. With large percentage of COVID timed renewals under the belt for the year, remain OW on attractive model with notably more derisked FY23,” the analyst said in a client note.

“We continue to like shares of Zoom on the long term and view current valuations (16x our EV/CY23E FCF) as beyond compelling for a best-of-breed enterprise software we expect can structurally deliver 15%+ growth with 30%-40% FCF margins. Valuation alone, however, is never a good reason to buy a stock and, while we do see limited downside to shares from here (ZM is down 32% since F4Q vs NASDAQ down 17%), we’re hesitant to call a bottom considering F1Q setup,” Jaluria wrote in a client note.