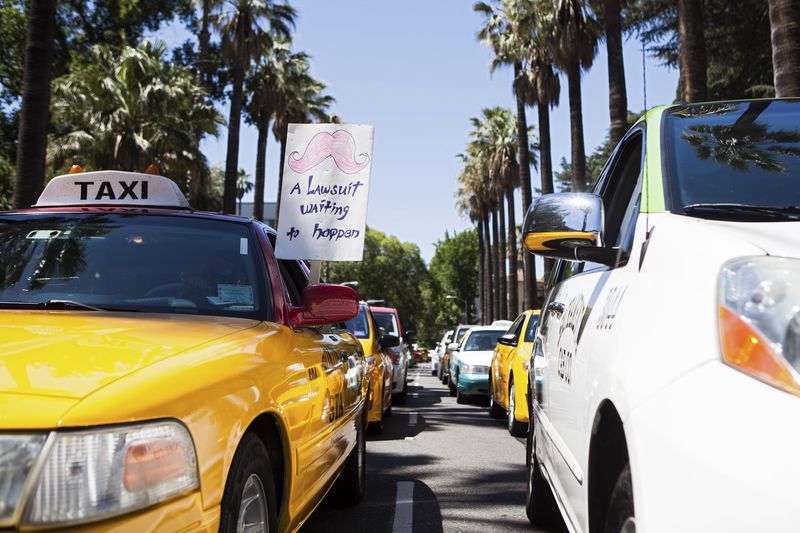 The move is part of Uber’s strategy of working with established taxi operators, tapping into a recovery in demand after the pandemic-driven downturn.

Under the agreement with IT Taxi, over 12,000 taxi drivers in Italy will have access to the Uber platform. It will make the app available in over 80 new cities and grow Uber’s existing business in big cities such as Rome, Milan, Turin and Bologna.

The partnership, which will start in June, follows similar deals in Spain, Germany, Austria, Turkey, South Korea, Hong Kong as well in New York and San Francisco. The company wants to have every taxi available on its app by 2025.

“This is a truly historic deal in one of our most strategically important markets globally,” said Uber CEO Dara Khosrowshahi.

“We strongly believe taxis and Uber are better together, and we’re committed to making this a partnership of trust and cooperation long into the future,” he added.

Like other countries in Europe, Italy in 2015 blocked the use of the Uber service that relied on drivers without commercial licences following legal challenges by taxi associations.

In Italy, Uber currently operates in eight cities, including Rome and Milan, where it offers its so-called Uber Black service, providing professional drivers in luxury sedans.