Home
Stocks
The Wall Street Journal: Shale drillers are pumping out dividends instead of more oil and gas
Prev Article Next Article 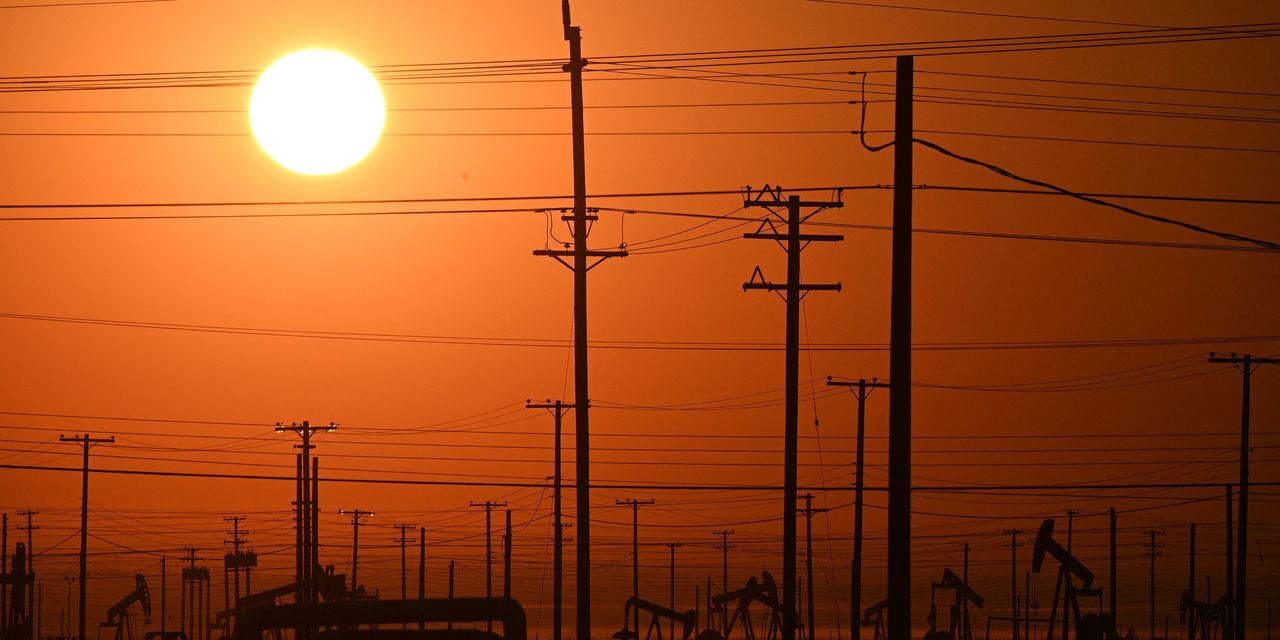 Shale drillers have been hamstrung by pipeline constraints, rising prices for oil-field supplies and shortages of roughnecks and rigs. But there is another reason the highest oil and gas prices in years haven’t tempted U.S. drillers to boost output: Their executives are no longer paid to.

were once encouraged by compensation plans to produce certain volumes of oil and gas, with little regard for the economics. After years of losses, investors demanded changes to how bonuses are formulated, pushing for more emphasis on profitability. Now, executives who were paid to pump are rewarded more for keeping costs down and returning cash to shareholders, securities filings show.

The shift has contributed to a big turnaround for energy stocks, which have surged through an otherwise down market. Energy shares led 2021’s bull market and this year those included in the S&P 500 are up 50%, compared with a 17% decline in the broader index.

The focus on profitability over growth also helps explain drillers’ muted response to the highest prices for oil and natural gas in more than a decade. Though U.S. oil and gas production has risen from lockdown lows, output remains below pre-pandemic levels even though U.S. crude prices have doubled since then, to about $110 a barrel, and natural gas has quadrupled, to more than $8 per million British thermal units.

“We’re not hearing a lot of management teams talk about growing production or drilling new wells in a significant way,” said Marcus McGregor, head of commodities research at money manager Conning. “They won’t get paid to do so.”

An expanded version of this story appears on WSJ.com.