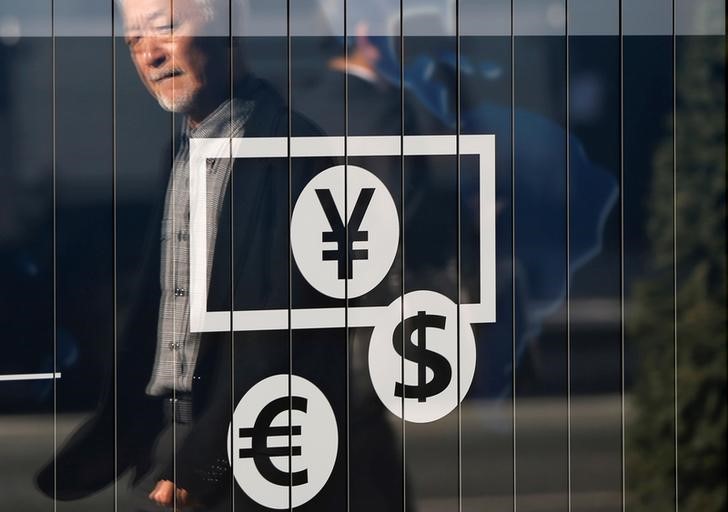 Moscow placed restrictions on foreign investors trading Russian assets in March, saying it wanted to ensure decisions to exit were considered and not driven by political pressure, after Russia sent troops into Ukraine.

“We can’t do much in Russia…We have to really assess where to stand on those opportunities there. I think it is a very difficult position for us, being an investor with one name,” said Ahmed Ali Al-Hammadi, QIA’s chief investment officer for Europe, Russia and Turkey said in a panel discussion at the World Economic Forum.

QIA owns a 19% stake in Russian state-backed oil giant Rosneft, which Al-Hammadi said is the fund’s only holding “of significance” in Russia.

“We can’t (exit). All foreign investors are restricted from exiting,” Al-Hammadi said.

In March, Mubadala, Abu Dhabi’s second biggest sovereign fund, announced it was pausing investments in Russia because of the Ukraine crisis.

Qatar’s $300 billion sovereign wealth fund, which owns stakes in the London Stock Exchange and Iberdrola (OTC:IBDRY) SA, has been diversifying its investments away from European markets, which Al-Hammadi said historically represent its biggest exposure.

“We’re looking at new, emerging, I would say growth-state tech companies. Some of them are quite small and fly below our radar, but we believe that we’re seeing a lot of determination from countries like France, Germany, Italy,” he said, adding that government support for such companies is appealing.

QIA also sees opportunities in Turkey, especially in companies that are able to mitigate their currency exposure, he said.

Losses this month have pushed Turkey’s lira back towards the record lows of 18.4 against the dollar which it hit in December after a series of interest rate cuts.

Though the cryptocurrency market is “too big to ignore” it is too early for institutional investors to get directly involved, Al-Hammadi said.

Instead, QIA is considering investments in the technology underlying the market, such as blockchain and exchanges, he said.

(Reporting and writing by Andrew Mills in Doha, Editing by Louise Heavens)