Home
Stocks
Key Words: Mark Cuban supports Biden plan to forgive $10,000 in student loans: ‘It has to be fixed’
Prev Article Next Article 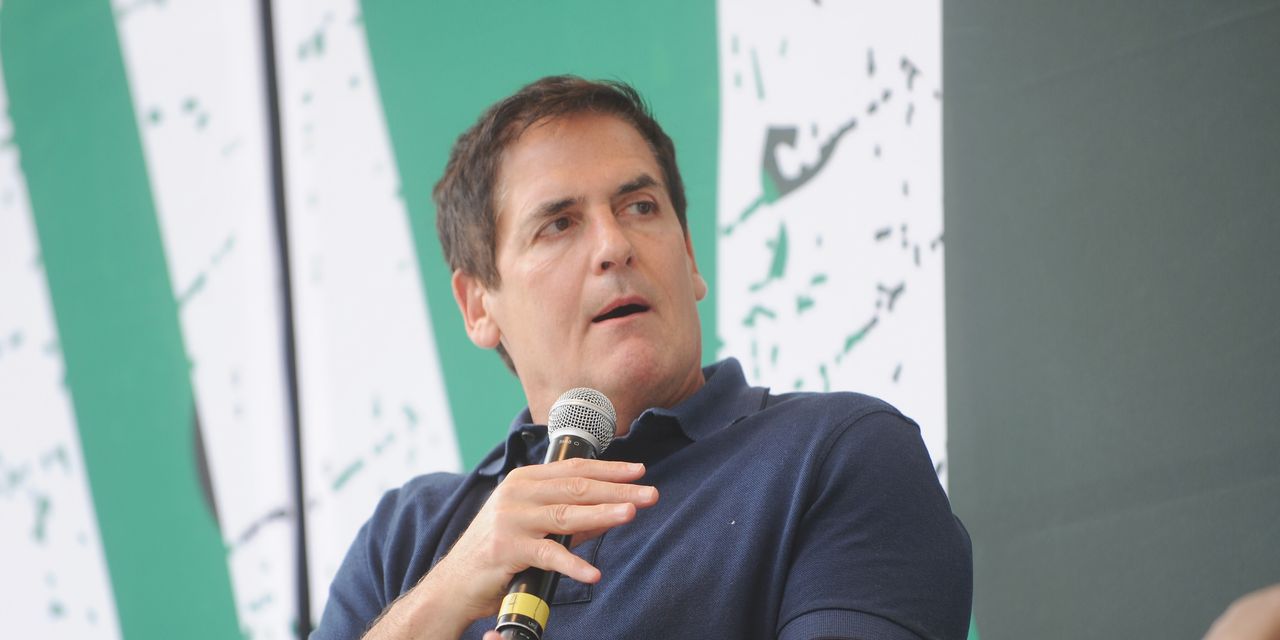 “‘We don’t want this being a perennial problem. It has to be fixed. As far as how much should be forgiven, I’m good with the Biden proposal.’”

That was billionaire entrepreneur Mark Cuban giving his thoughts about the student loan-debt problem in the U.S. in a May 18 interview with Insider. Cuban says he supports the proposal backed by President Joe Biden that would cancel up to $10,000 in student loans per borrower.

The comments from Cuban represent a stark contrast to his previous views on the student-debt crisis. In the past, Cuban said that student-loan forgiveness could boost the economy, but explained that the problem should be fixed by addressing the “ridiculous tuition fees” from colleges and Universities.

“Forgiving the debt is the worst thing you can do,” Cuban said in 2015. “Because all it does is bail out the universities.”

See: College enrollment is falling. Here’s how it could impact the economy

The billionaire owner of the NBA’s Dallas Mavericks still maintains that forgiveness is a temporary fix, and the U.S. needs to find a way to get tuitions to manageable levels.

of creating a single, four-year, tuition-free college in every designated market area, which Cuban says would force high-cost universities to lower their total cost of attendance.

In 2014, Cuban said the student-debt crisis takes money out of the economy because those hampered with large loans, particularly younger borrowers, are making loans payments instead of using that money elsewhere.

“That’s the same money that, when you graduated, you used to move out of the house or you went out and spent money that improved the economy and helped companies grow,” Cuban said at the time.

See also: Mark Cuban says ‘crypto is going through the lull that the internet went through’

In 2020, Biden campaigned on the idea of $10,000 of forgiveness per borrower, but he has taken no action on the subject since taking office.

The comments from Cuban comes as Biden said on April 28 that he would release details of a plan that would addresses student-loan issues in the U.S. “in the next couple of weeks.” No announcement has been made yet, but Biden has stated that he is looking to forgive less than $50,000 in debt per borrower.

See also: Is a graduate degree worth it? Fewer employers are requiring them; here are the pros and cons.

Payments on federal student loans have been paused since former President Donald Trump made the initial freeze in March 2020, in the early days of the pandemic — it was then extended twice by the Trump administration and twice again under the Biden White House.

The student-loan payment pause impacts over 43 million Americans, according to the latest data from the Education Department.