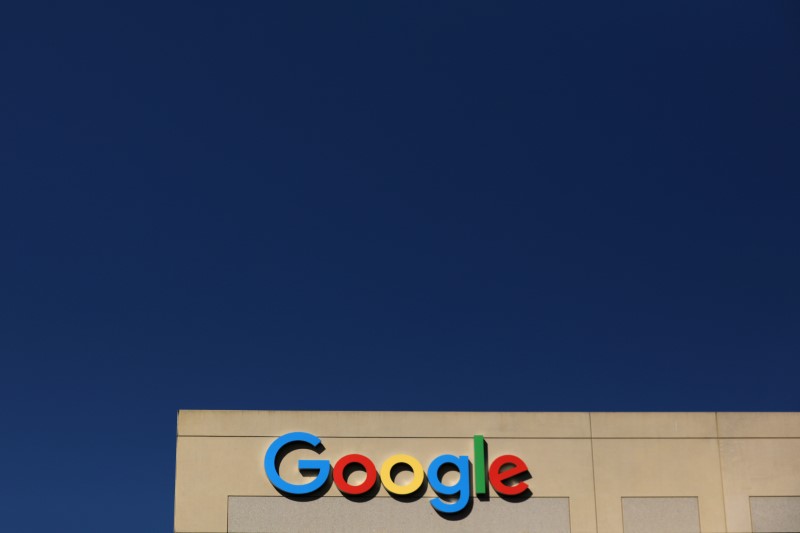 The deal, which officials had hoped to sign off on at the middle of this year, aims to reallocate rights to tax big digital groups such as Apple (NASDAQ:AAPL) and Google (NASDAQ:GOOGL) to the countries where the end clients are located.

It is the first of two pillars of a major overhaul of the rules of cross-border taxation which also include plans for a global minimum corporate tax of 15% on big multinationals.

“As far as Pillar I is concerned – digital taxation – we won’t spare our efforts to convince the international community and the members of the OECD to do their best efforts to have a consensus in the coming months,” Le Maire said after chairing a meeting of EU finance ministers in Brussels.

“It might be the end of 2023, it might be the beginning of 2024, the key point is to have a total overhaul of the international taxation system,” Le Maire added.

Nearly 140 countries agreed last October to rewrite the rules of international taxation for the first time in a generation, setting a 2023 deadline for implementation.