Home
Stocks
: ‘This exorbitant wealth was not earned, it was swindled’: Florida trio sentenced to 18 years in prison for $200 million baby formula export scam
Prev Article Next Article 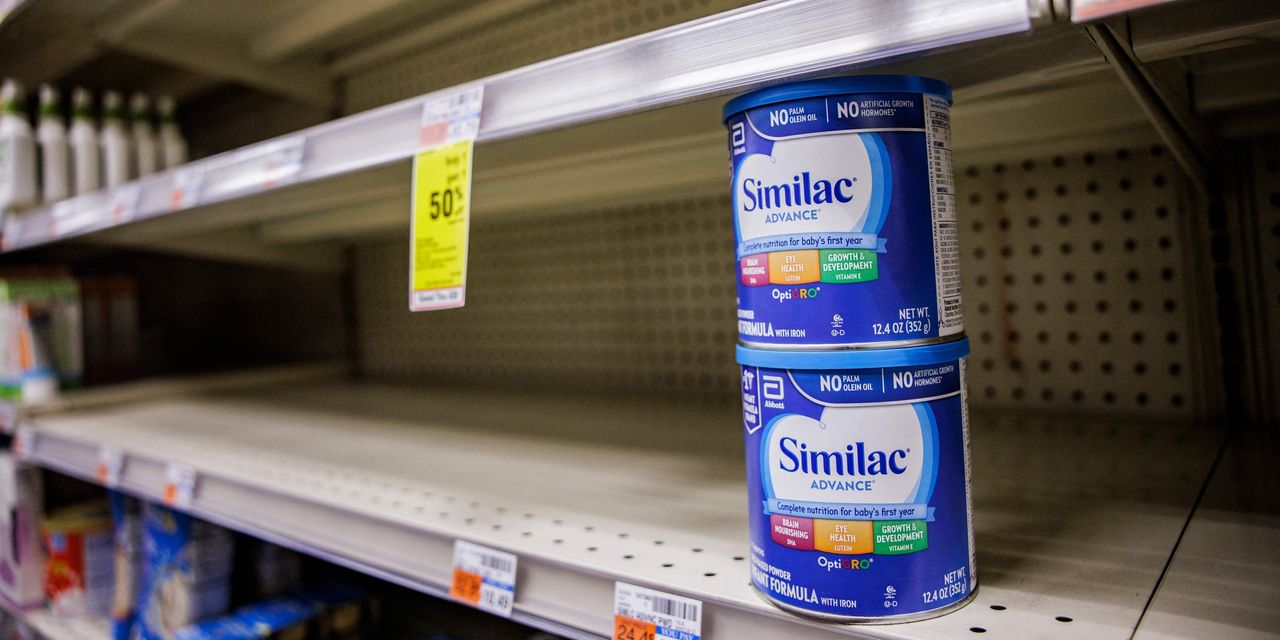 A trio of Florida baby formula brokers have been sentenced by a federal judge to 18 years in prison for running a $200 million scam in which they got discounted infant formula to send to developing countries but then sold at full price in the U.S. for gigantic profits.

As part of the sentencing on Thursday, Judge Roy Altman ordered the three defendants to forfeit over $200 million in illicit gains. Among the items federal prosecutors in Miami have sought to seize include a $9 million Golden Beach, Florida mansion, a 48-foot yacht and multiple properties overseas.

“This exorbitant wealth was not earned, it was swindled,” federal prosecutors argued in court papers.

Between 2013 and 2018, Johnny Grobman, 48, Raoul Doekhie, 53, and Sherida Nabi, 57, fraudulently received steeply discounted prices for formula from U.S. manufacturers by claiming they were purchasing it for the government of the South American country of Suriname, prosecutors said.

At trial, it was revealed that the three partners had no such contract with Suriname’s government and were simply taking the discounted formula and selling it at full price to distributors in the U.S.

In all, prosecutors say the group defrauded formula manufacturers out of $100 million by exploiting what is known as the “gray market,” where goods are shipped from one market to another without the manufacturer’s permission, to take advantage of price discrepancies.

To better cover their tracks, prosecutors said the group sometimes would send the formula to Suriname and then ship it back to generate documentation that it had been exported. In other instances, they sent dummy shipments containing no goods at all to create the necessary paperwork, according to court papers.

Under federal regulations, formula requires special handling during shipping to ensure it isn’t adulterated while being transported, but prosecutors say the group sometimes packed it into containers with construction wall board and barbed wire to send to Suriname.

The trio were convicted of wire fraud, money laundering, smuggling and other charges following a 13-day trial in 2020. In April, Judge Altman ordered that Grobman forfeit $87 million in illicit proceeds and that Doekhie and Nabi, who are married, hand over $115 million in fraudulently obtained profits.

Prosecutors say the scam came unwound starting in 2017, when an honest  truck driver making a delivery alerted a manufacturer that their product was being waylaid. When the company refused to continue doing business with the group, prosecutors say Nabi asked Grobman why, to which he replied:

“We have worked 12 years+ with minimal issues, we should be fortunate about it. I understand every time we lose some line, it affects us all, but this is out of control, that a driver talks, these are the kind of morons that elected our current president,” Grobman wrote, according to court documents.