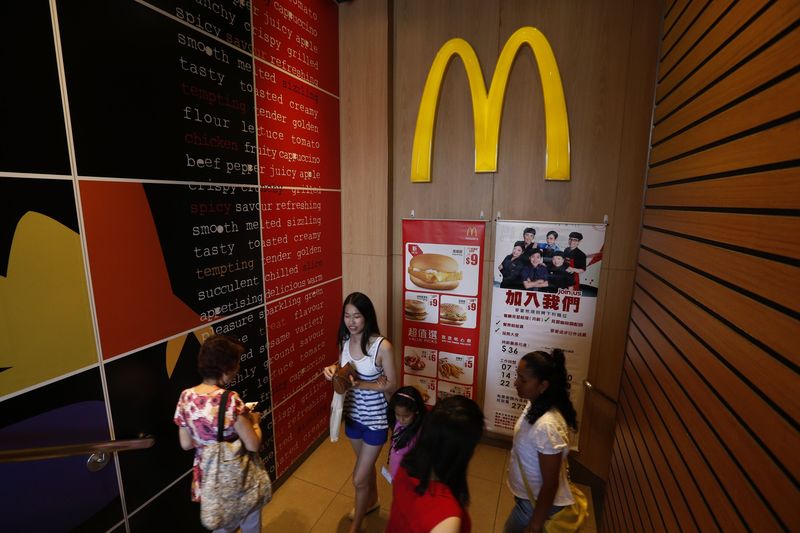 The world’s largest burger chain is selling its restaurants in Russia to one of its local licensees, who will rebrand them under a new name that has yet to be announced, ending more than three decades in the country. McDonald’s has said it will retain its trademarks.

The yellow arches stood on the ground outside the restaurant in Khimki, a town near Moscow. It was not clear if work to remove the logo from other branches across the country was already underway.

McDonald’s had in March decided to close its restaurants in the country, including the Pushkin Square location in central Moscow that had been a symbol of flourishing American capitalism in the dying embers of the Soviet Union.

The departure of McDonald’s is one of the most high-profile so far in opposition to what Russia calls its special operation in neighbouring Ukraine.