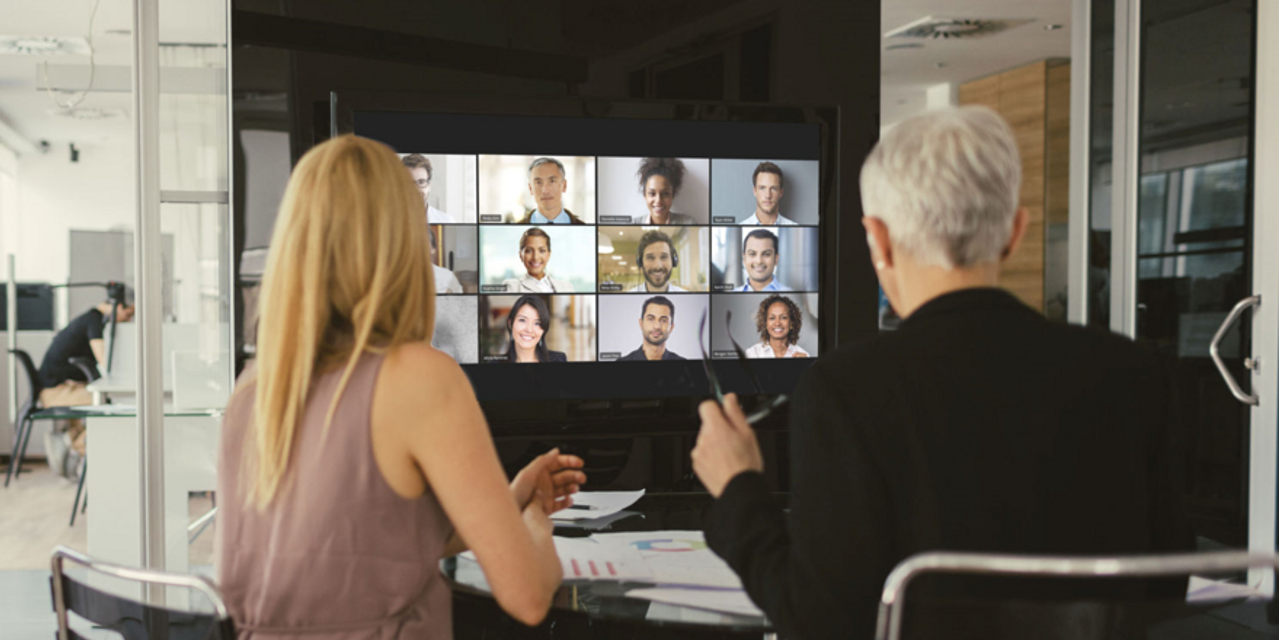 Zoom Video Communications Inc. shares soared in the extended session Monday after the videoconferencing company topped Wall Street’s earnings expectations and said it expects to be more profitable this year than it had initially expected.

“In Q1, we launched Zoom Contact Center, Zoom Whiteboard and Zoom IQ for Sales, demonstrating our continued focus on enhancing the customer experience and promoting hybrid work,” said Eric Yuan, Zoom chief executive, in a statement. “We believe these innovative solutions will further expand our market opportunity for future growth and expansion with customers.”

“Additionally in Q1, we delivered revenue of over $1 billion driven by ongoing success in Enterprise, Zoom Rooms and Zoom Phone, which reached 3 million seats during the quarter,” Yuan said.

Read: Zoom is returning to the office, but most workers aren’t coming back