Home
Stocks
: Confused about where Fed policy is headed? Don’t worry. Professional forecasters are too
Prev Article Next Article 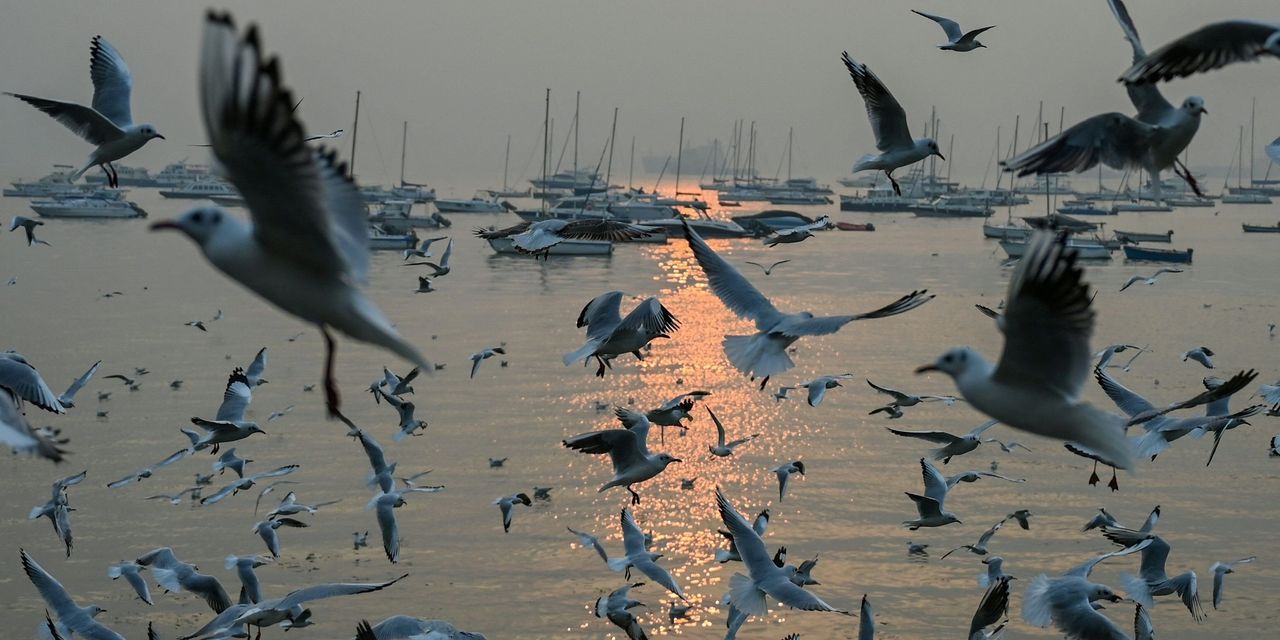 If you’re confused where interest rates are going to end up in 2023, you’re not alone. A new survey from the National Association for Business Economics shows a wide split among their members on whether rates will go higher or lower.

Earlier this month, the Fed raised its benchmark rate by a half a percentage point to 0.75%-1%. It was the largest increase since 2000. Fed Chairman Jerome Powell said the central bank is prepared to raise its policy rate by the same amount in June and July, brining the Federal funds rate up to a 1.75-2% rate by August.

Asked where the Fed’s benchmark policy rate will be by the end of 2023, the lowest five median forecasts predicted the Fed will reverse course and lower its policy rate to just under 1%.

The highest five median forecasts expected the Fed to continue to push up its policy rate to just under 4%.

The full sample median expected the Fed’s policy rate to get to 3% by the end of next year.

The survey of 53 professional forecasters was conducted in early May.

The yield on the 10-year Treasury note
TMUBMUSD10Y,

is expected to rise to 3.25% over the same period.

One thing that the economists agreed on: The Fed won’t get inflation back to its 2% target until 2024 or later, the survey showed.

There was a lot of discussion about a possible recession in the survey. More than half the economists think there is at least a 25% probability of a recession over the next year.

Fed policy was seen as the greatest downside risk to the U.S. economy, followed closely by a global growth slowdown due to Russia’s invasion of Ukraine.

More than 75% of the economists said the risks to economic growth through this year are weighted to the downside.

The economists surveyed trimmed their annual GDP forecast to 1.8% this year, down from their previous projection of a 2.9% rate in February. The economy is expected to rebound to a 2.3% growth rate in 2023.

The unemployment rate was expected to hold steady at 3.6% over the next 18 months.