Home
Stocks
: Airbnb hosts use income from the platform to pay for food, rent and mortgages — but these 3 U.S. states are more lucrative than others
Prev Article Next Article 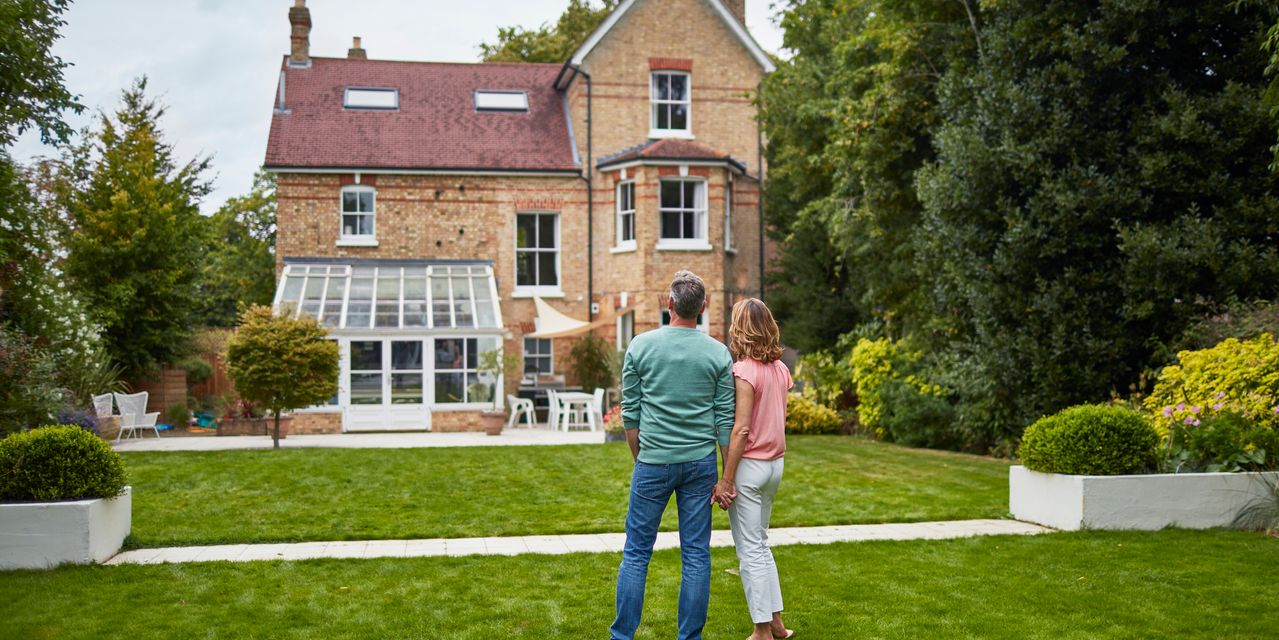 hosts report that their hosting money has become essential money.

More than a third of the Airbnb hosts around the world said hosting has helped them to cover the rising costs of living.

The lodging rental company rolled out its annual survey this week that looks into how users interact with the platform. This year, the survey has a focus on global inflation, and asks how it affects hosts and guests to use the platform.

While more than 40% of hosts reporting the income earned through the platform is for extra spending, a similar percentage say they depend on that money to make ends meet. As groceries have become more expensive, nearly half of the hosts across the globe said they use the income to purchase necessities such as food.

According to the Food and Agriculture Organization at the United Nations, the FAO Food Index — an index tracking international price monthly movements — has been up by nearly 30% in April compared to a year ago.

“Nearly 45% of respondents report the money from guests has enabled them to stay in their home in the past year, contributing to their rent or mortgage payments. ”

Nearly 45% of respondents report the money has enabled them to stay in their home, contributing to their rent or mortgage payments.

The company reports that hosts are making more money as people show a greater willingness to travel — a typical host in the U.S. earned a median income from hosting of $13,800 in 2021, up 85% since 2019.

California, Florida and Texas are the top three states — and three of the country’s hottest housing markets — where new hosts in the U.S. earn the most, bringing in $270 million, $265 million and $170 million respectively last year.

The vacation-rental company reported a strong first quarter early this year. With a record-setting year in 2021, the company said its performance shows full recovery from the impact of COVID-19.