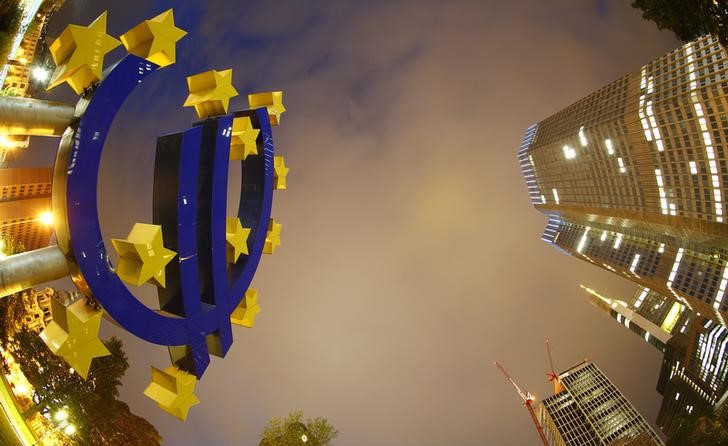 European equities closed firmly higher Tuesday, with the DAX leading the way, gaining 1.6%, as investors sought out bargains after these indices had received a battering the previous week on concerns that higher interest rates to combat inflation, COVID lockdowns in China and the war in Ukraine could push the region into recession.

However, data out of the U.K. early Wednesday showed consumer inflation hitting a 40-year high, climbed 9.0% on the year in April, a massive 2.5% on the month.

Deputy Governor Dave Ramsden said last week that the central bank will have to raise interest rates further to control surging prices, and there’s a risk that the U.K.’s worst inflation crisis in decades will take longer to ease fully.

Similar data from the Eurozone is due later in the session and is expected to show CPI at 7.5% in April, increasing the likelihood of the European Central Bank hiking rates by 25 basis points in the summer.

Earnings from the likes of Burberry (LON:BRBY), British Land (LON:BLND) and Premier Foods (LON:PFD) are due Wednesday, while Siemens Energy (ETR:ENR1n) will also be in the spotlight following reports that it’s preparing a bid to buy the remaining third of Spanish-listed wind turbine maker Siemens Gamesa (BME:SGREN) it does not already own.

Oil prices edged higher Wednesday on hopes that China is finally getting to grips with a prolonged COVID-19 outbreak, potentially increasing demand from the world’s largest importer of crude.

Shanghai, China’s main financial hub, achieved its milestone of three consecutive days with no new COVID-19 cases outside quarantine zones on Tuesday and laid out plans to end a more than six-week lockdown.

U.S. crude oil inventories unexpectedly fell by 2.4 million barrels for the week ended May 17, according to data from the industry body American Petroleum Institute.

Investors now await crude oil supply data from the U.S. Energy Information Administration, due later in the day, for confirmation.