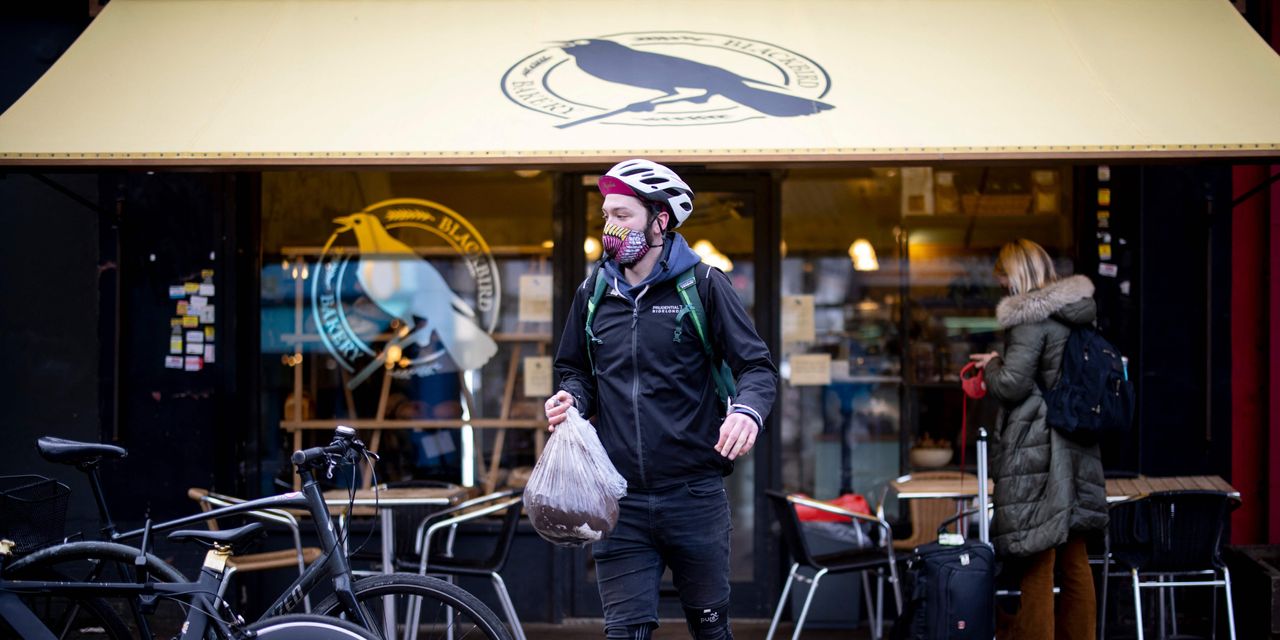 The U.K. economy continued to expand in the first quarter, albeit at a lesser pace than in the final quarter of 2021, and showed signs of faltering growth momentum in March as the cost of living crisis weighed on activity.

U.K. gross domestic product grew 0.8% from January to March compared with the preceding quarter, the Office for National Statistics said Thursday, easing from the 1.3% expansion registered in 2021’s fourth quarter. Economists polled by The Wall Street Journal expected the economy to expand by 1%.

Growth in the first three months of the year was driven by a 0.6% increase in household consumption which was partially offset by large movements in international trade flows, the ONS said.

In March, the U.K. economy contracted by a marginal 0.1% compared with the previous month, signaling that momentum weakened further at the end of the first quarter.

Economists expect the U.K. economy to continue to slow in the second quarter, with increasing risks of a contraction as higher prices and higher interest rates weigh on activity and squeeze consumers’ purchasing power.