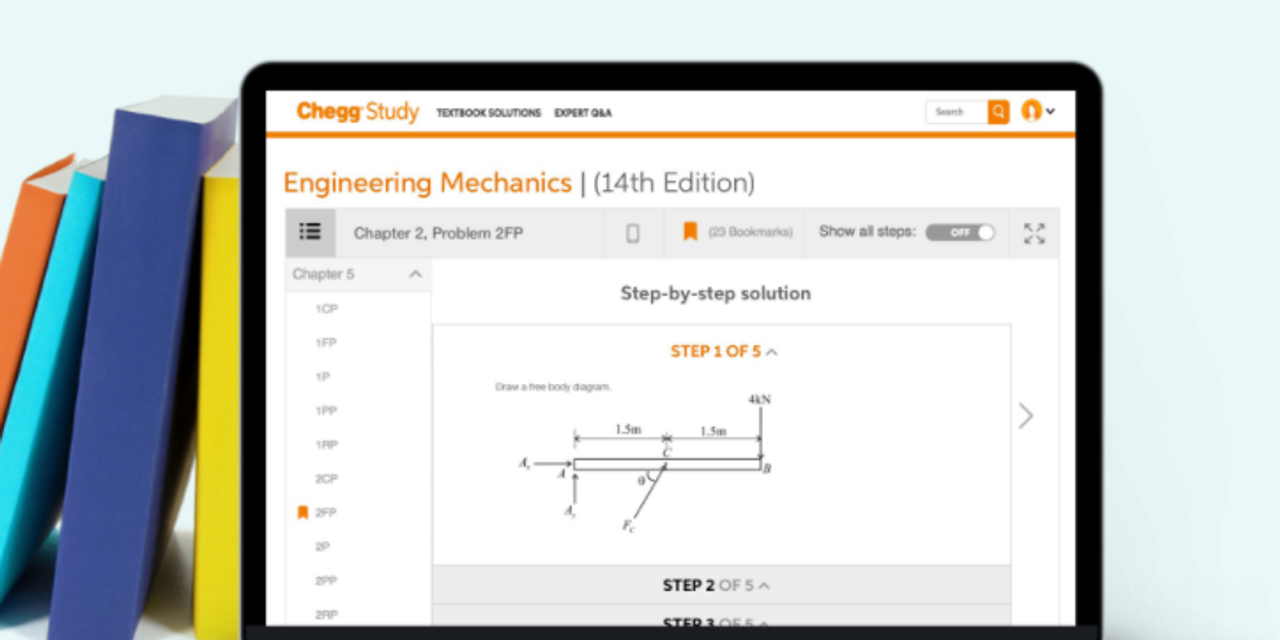 righted itself from a stock free-fall in February by providing an optimistic annual forecast after its previous earnings report demolished the shares. Monday afternoon, though, executives reduced their sales forecast for the year by about $100 million and cut expectations for adjusted profit.

“We had a solid first quarter, and Chegg is executing well against our strategic objectives, despite continued industry headwinds,” Chief Executive Dan Rosensweig said in a statement. “We expect these challenges to be temporary and when they subside, our operating model, balance sheet, and leading brand put us in a strong position to accelerate our growth.”

The problem came in the second-quarter forecast and a healthy cut to annual guidance. As in the earnings report late last year that caused a major rerating of the stock from Wall Street, Rosensweig blamed a decline in students seeking higher education, and the workload they are being given.

For more: Chegg CEO says there are fewer college students who aren’t trying as hard; Wall Street says Chegg is worth $4 billion less

“Students continue to take fewer classes and those they do take are often less rigorous, with fewer or more limited assignments. With higher wages and increased cost of living, more people are shifting their priorities towards earning over learning, resulting in a lower course load, or delaying enrollment in school at this time,” Rosensweig planned to say in a conference call Monday, for which remarks were disseminated with the earnings information. “In the U.S. alone, we have seen approximately 1 million students forgo or postpone higher education over the last two years. The impact of these factors is evident in the reduced traffic to higher education support services. This has made forecasting at this time challenging, and while we expect many of these trends to be temporary, we are reducing our guidance to better reflect the current market conditions.”

Chegg had rebounded since delivering its original forecast in February, but is still down 72.4% in the past year, as the S&P 500 index
SPX,