Home
Stocks
: More Americans are fretting over their finances compared to last year. Take one guess on what their main worry is
Prev Article Next Article 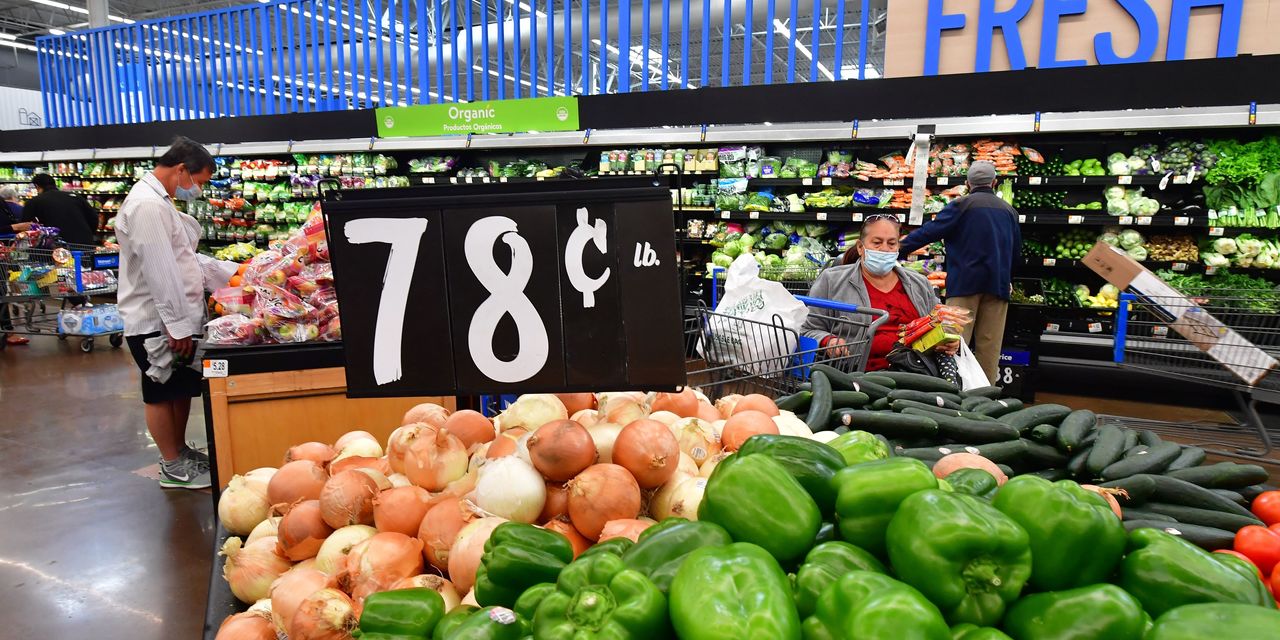 Are you financially better off than you were a year ago?

More Americans are saying no, according to a new Gallup poll reaffirming how steep costs are grinding people’s budgets and their financial confidence.

Fewer than half (46%) of the poll participants said their current money situation was good or excellent, versus 57% who said so last year. People who said their financial situation was poor nearly doubled, climbing to 16% from 9% a year ago.

Two years after the pandemic’s early days, jobs are plenty and household spending is brisk, so what gives?

It’s inflating prices that are propelling the pessimism and anxiety, the poll indicates.

In an open-ended question asking “What is the most important financial problem facing your family today?,” 32% pointed the finger at inflation and the increasing cost of living.

That’s four times the 8% who said so last year. The response easily tops a previous high in July 2008, when 18% called inflation the main culprit when it came to cash woes. This year, the second most cited financial problem was the higher cost of gas and energy (10%).

Gallup pollsters surveyed more than 1,000 people from early to mid-April, a month after U.S. gas prices broke records in the wake of Russia’s Ukraine invasion.

The Gallup results came a day before federal government data on Friday showed one inflation gauge rising 0.9% in March and 6.6% year-over-year, a rate last seen in 1981. When stripping away food and energy costs, the index increased 0.3% in March, for the second month in a row.

The personal consumption price index is the Federal Reserve’s preferred measure of inflation, and the central bank has a meeting next week to consider what rate hikes it should take next to try to puncture ballooning prices.

Some Wall Street prognosticators worry that if the Fed is too harsh when trying to bring down prices, the economy could land hard into a recession at some point.

Read also: Has the U.S. economy really shrunk in early 2022? Is a recession near? No. Here’s why.

Of course, the Gallup poll is just one take on people’s mood in a time of economic cross currents. On Friday, another consumer sentiment gauge increased in April for the first time since December 2021.

The Gallup poll may be downbeat, but the findings aren’t complete gloom. When pollsters asked if people had “enough money to live comfortably,” two-thirds (67%) said they did. That’s down from 71% a year ago, but still “relatively stable” compared to the historical numbers stretching back two decades.

Half of people said the gas price surge has been a financial hardship, but 57% say it’s just that: a spike that’s temporary.

The average cost to fill up, as of Friday, was $4.15 per gallon, according to AAA. That’s down around a dime and more than 15 cents off the average $4.33 per gallon record reached in early March.