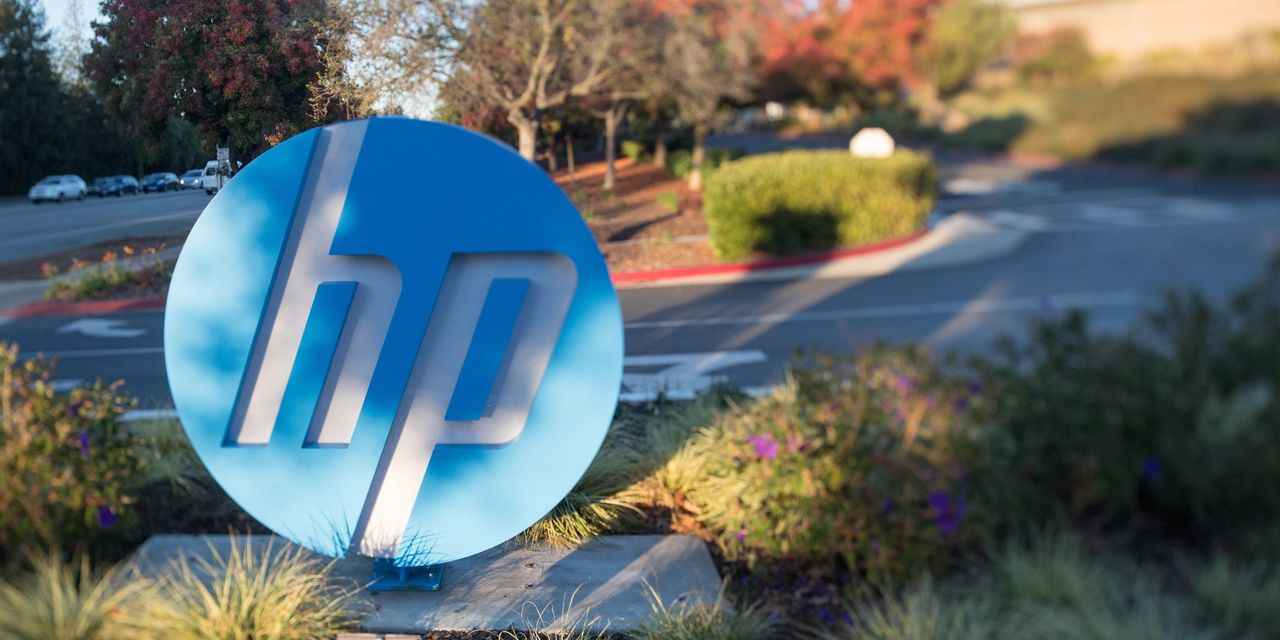 Worldwide sales of personal computers slid further in the first quarter, according to preliminary data late Monday from research companies Gartner and IDC.

Gartner said global PC shipments fell 7.3% in the quarter to total 77.5 million units, dragged down by declines in sales of Chromebooks. At this time last year, the market had its highest growth in decades, the company said.

IDC said that sales of PCs declined 5.1% to 80.5 million in the quarter, but IDC invited people to see a silver lining when considering supply-chain problems and other snags.

“The PC market is coming off two years of double-digit growth, so while the first-quarter decline is a change in this momentum, it doesn’t mean the industry is in a downward spiral,” said Ryan Reith, a vice president with IDC.

PC makers had to overcome “ongoing supply-chain and logistical challenges,” and yet they were able to ship 80.5 million PCs during the quarter, Reith said.

“We have witnessed some slowdown in both the education and consumer markets, but all indicators show demand for commercial PCs remains very strong,” Reith said. “We also believe that the consumer market will pick up again in the near future.”

Commenting on IDC’s data, analysts at Evercore ISI said the first quarter marks a seventh straight quarter of global PC shipments above 80 million, “a feat not seen since 2012.”

“Looking ahead, we believe that while there will still be supply challenges in 2022, we expect PC units will stay at these elevated levels,” the analysts, led by Amit Daryanani, said in a note Monday.

Sales of business PCs, however, saw growth in the first quarter of 2022 “as hybrid work and the return to offices created demand for desktop devices,” Gartner said.

Related: The pandemic PC boom is over, but its legacy will live on

maintained its No. 1 spot in total global shipments at 23.6% market share, with HP Inc.
HPQ,

rounding out the top three, Gartner and IDC said.