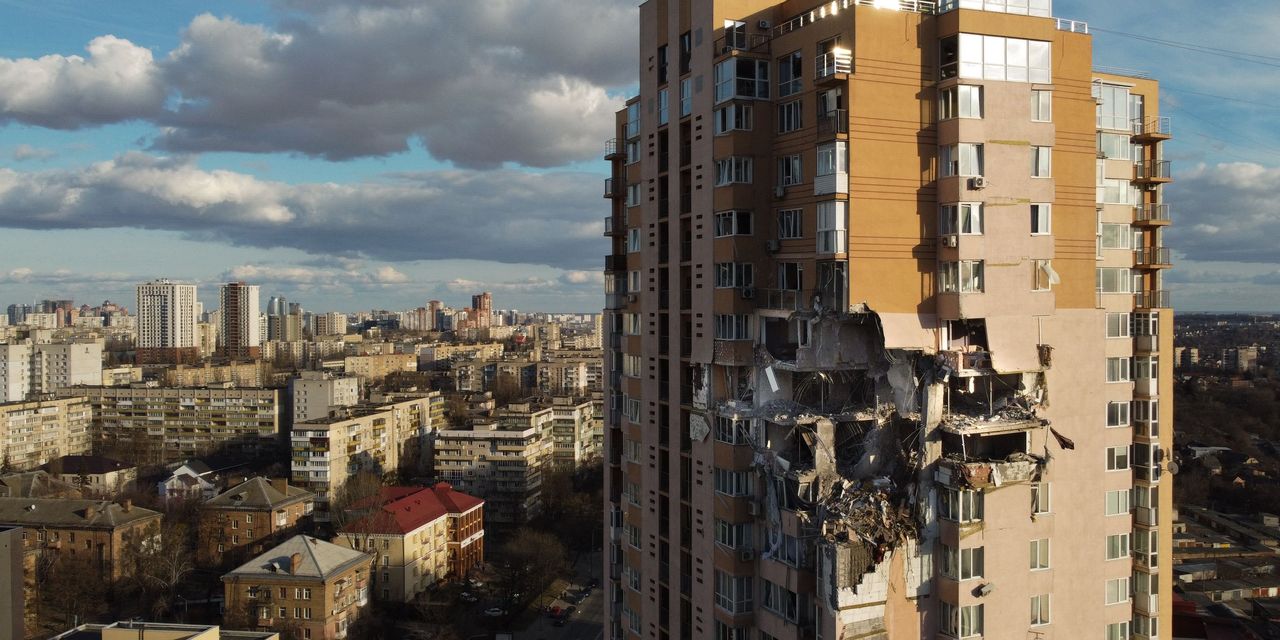 The White House on Saturday said that the U.S., EU, U.K. and Canada have pledged to remove ‘selected’ Russian banks from the SWIFT interbank messaging network, increasing sanctions on Moscow in the third day of its unprovoked invasion of Ukraine.

SWIFT, which stands for the Society for Worldwide Interbank Financial Telecommunication, is a payments-related messaging service based in Belgium that helps banks world-wide execute financial transactions.

Last week, President Joe Biden had said that SWIFT sanctions remained an option but suggested there was some European resistance to Russia’s removal from the network, when asked by reporters following his Thursday speech.

On Saturday, a joint letter written by the global powers indicated that Russia’s removal “would ensure that these banks are disconnected from the international financial system and harm their ability to operate globally.”

We stand with the Ukrainian government and the Ukrainian people in their heroic efforts to resist Russia’s invasion. Russia’s war represents an assault on fundamental international rules and norms that have prevailed since the Second World War, which we are committed to defending. We will hold Russia to account and collectively ensure that this war is a strategic failure for Putin.

The Wall Street Journal reported that momentum from the European Union grew toward cutting Russia out of SWIFT after other measures imposed by Western countries appeared to have little effect in persuading President Vladimir Putin to halt Moscow’s invasion of Ukraine, which spread into the weekend and targeted the capital Kyiv.

Saturday’s statement indicated that additional restrictions would also see to “prevent the Russian Central Bank from deploying its international reserves in ways that undermine the impact of our sanctions.”

The joint statement also said that leaders would assemble a task force to ensure the implementation of financial sanctions against individuals and companies “that exist within our jurisdictions.”

Some have worried that removing Russia from SWIFT could create economic problems among the many other countries that use the important payment messaging network.