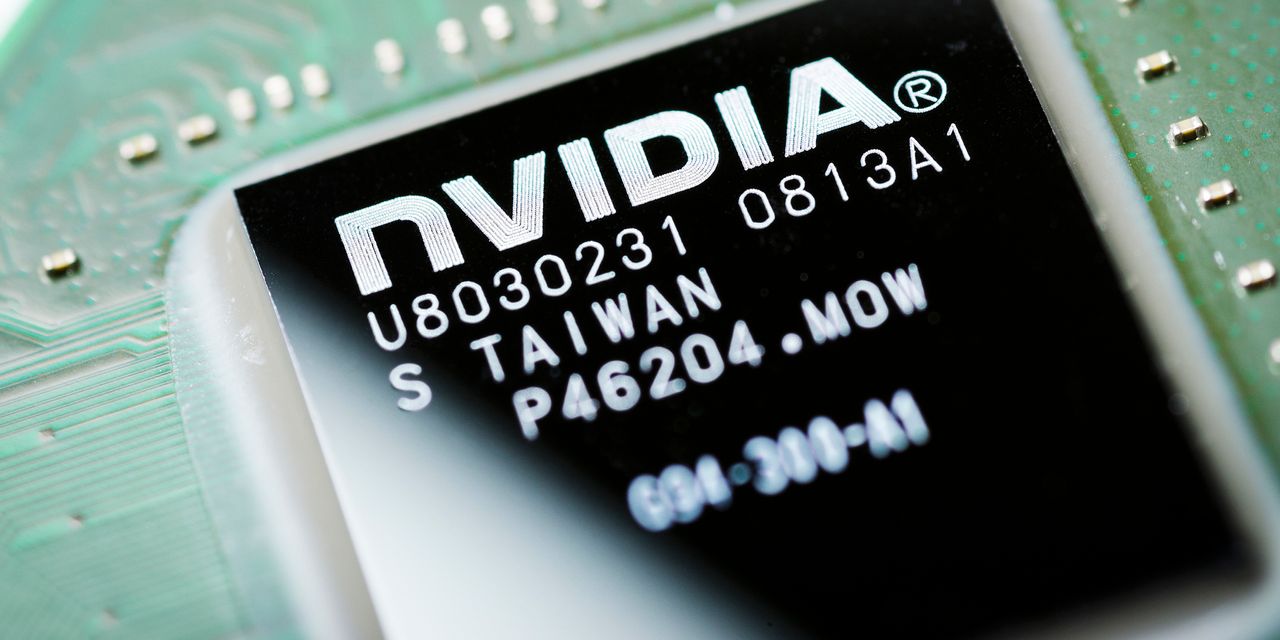 After the stock market closed Feb. 16, Nvidia Corp. reported a blowout quarter, which included sales rising 53% to a record high from a year earlier. The company’s outlook for the next quarter also came in higher than analysts had expected.

Why might that have happened? Because some investors apparently believe the company cannot do any better.

The reason some investors might believe Nvidia has achieved peak performance is that it had its best quarter in at least 10 years by three commonly used profitability measures.

For the quarter ended Jan. 30, all three of these profit margins for Nvidia were at their highest levels in at least 40 quarters.

More about the margins:

Nvidia’s margins versus its peers’

How do Nvidia’s margins compare with those of other members of its sector index? The answer is very well, if we compare Nvidia to the other 29 stocks in the PHLX Semiconductor Index
SOX,
,
which is tracked by the iShares Semiconductor ETF
SOXX,
.
Yes, it may be “unfair” to compare the profit margins of companies with different business models, but there is no need for investors to make fair comparisons.

What follows are top-10 rankings for each of the margins among the SOXX 30, according to the most recent quarterly data provided by FactSet:

Click here for Tomi Kilgore’s detailed guide to the wealth of information available for free on the MarketWatch quote page.

Nvidia ranks within the top 10 for each of the quarterly profit margins.

A next step, while hardly scientific (especially in light of the accounting vagaries that can affect net earnings), might be to score the companies by adding their rankings for each of the the margins together, and then sort by combined score — in ascending order. Here are the results for the most recent available quarters:

Nvidia is in the top 10 among the SOXX 30 for all three margins, while ranking third for the combined score, behind Texas Instruments Inc.
TXN,

Again, the scoring may not be the most important factor, especially if a company is focusing on growth while showing relatively small profits as it reinvests in its expansion. Each margin can be a useful tool for investors.

Don’t miss: As investors punish Shopify, these 15 ecommerce companies are expected to grow sales the most through 2023