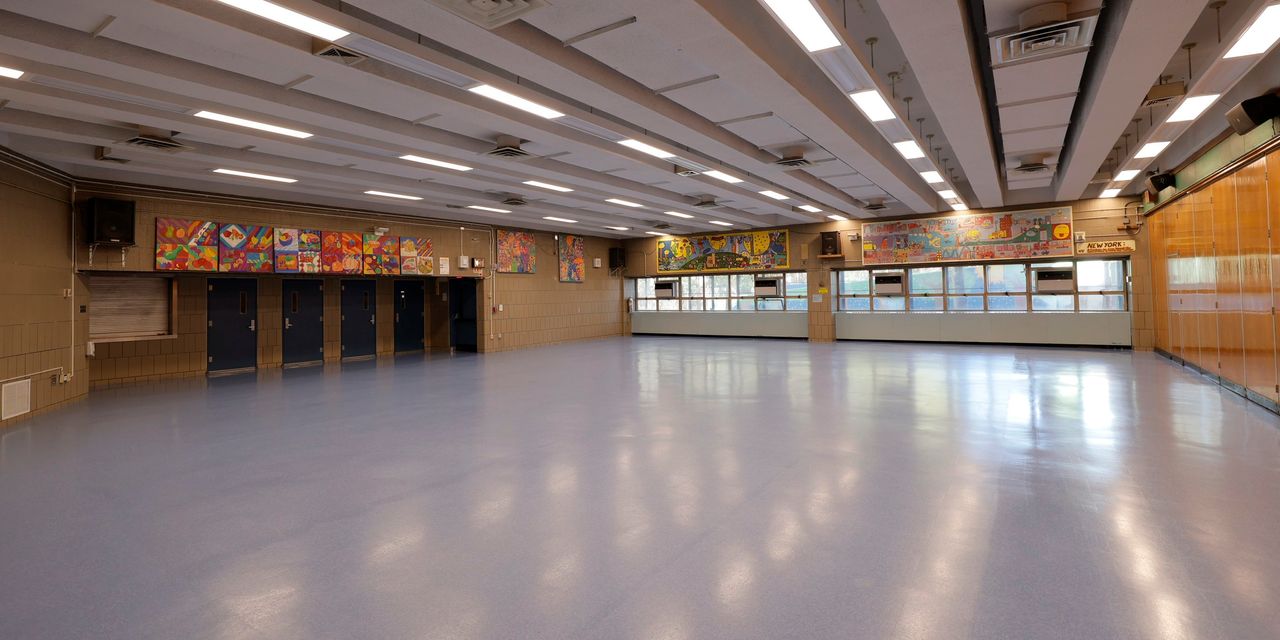 Students walked out of classes across the city Tuesday to protest school conditions amid a surge in coronavirus cases.

Sources at several schools said that both administrators and teachers quietly signed off on the walk out and told students that they would not be subject to unexcused absences.

Other school leaders did not sanction the protest and told students that they would be dinged for taking part, sources said.

Participation was particularly high at some of the city’s most exclusive academic bastions — including Brooklyn Tech High School, Stuyvesant, and Bronx Science.

“We don’t feel safe at school,” a Brooklyn Tech junior told The Post Tuesday. “It’s pretty much that simple. There are so many cases going around and we think more should be done.”

Some students returned to class after the walkout while others called it a day and opted not to return.

Student leaders said they they wanted more testing for both staff and kids and argued that remote options were appropriate with cases rising.

Others expressed concern over cramped conditions and a lack of social distancing.

The walkout had the blessing of several teachers union factions and activist groups who have been pressing for either a remote option or a full but temporary transition to distance learning until conditions shift.

Student attendance has lagged in recent weeks but crept up to 75 percent on Monday.

The Department of Education reported more than 11,000 new COVID-19 cases among city students on Monday — the highest single day total this year.

This article first was first published by the New York Post