Home
Stocks
Market Extra: A selloff in Treasurys has sent yields surging, leaving this ETF saddled with its worst return to start a calendar year on record
Prev Article Next Article
This post was originally published on this site 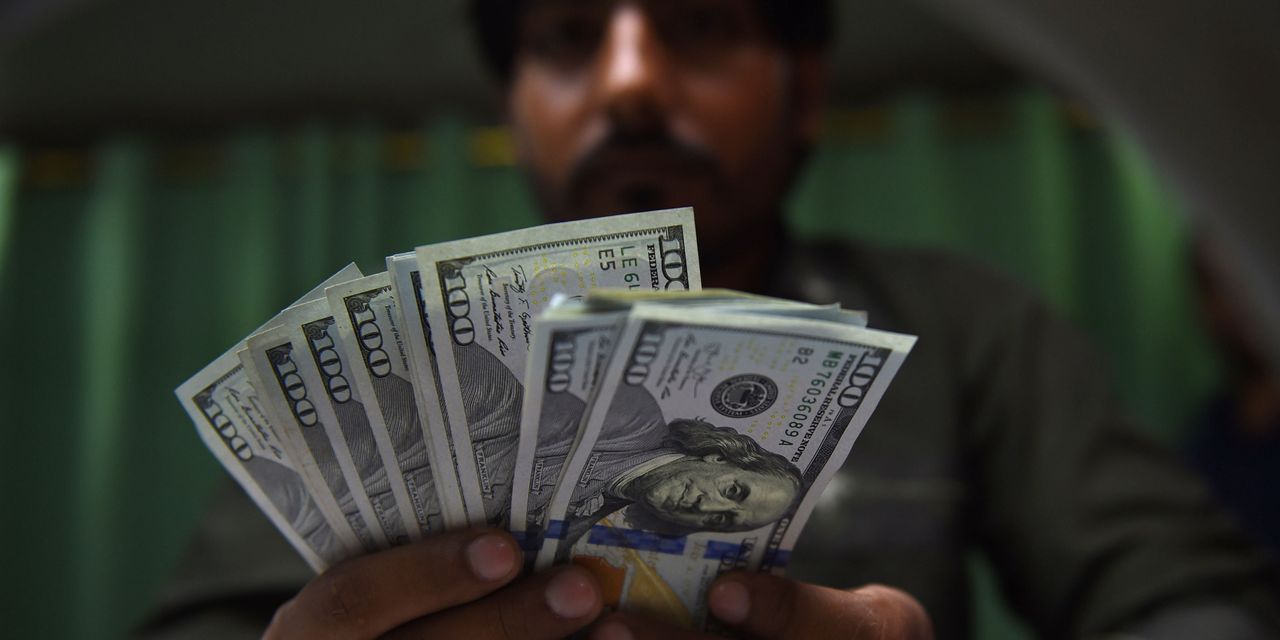 It has been a withering start for government debt so far in 2022, but the extent to which bonds have come under pressure to start the young year is, perhaps, best exemplified by the downturn in the exchange-trade funds that offer exposure to fixed-income.

The popular benchmark iShares Core U.S. Aggregate Bond ETF
AGG,
,
which tracks a market-weighted index of Treasurys, agency debt, mortgage-backed securities and investment-grade corporates, is down 1.36% so far this week, which seems relatively mild until you considered the decline would amount to the steepest slump to start the first five sessions of a calendar for the ETF since it was launched nearly two decades ago.

The previous worst start to the year for the fund was 2009 when it fell 1.29% through the first 5 sessions, according to Dow Jones Market Data. AGG’s weekly skid was shaping up to be its steepest since March of 2020 when it fell 1.6%.

The drop for the ETF comes as the 10-year yield TMUBMUSD02Y rose to as high as 1.8% on Friday, adding to a roughly 24-basis point gain in the prior four trading sessions. Meanwhile, the 30-year yield TMUBMUSD30Y, which was up this week by 21 basis points as of Thursday, rose to just above 2.1% as trading in the Dow Jones Industrial Average
DJIA,

indexes were mixed on Friday.

The recent rise in rates, which have weighed on ETFs like AGG, referring to the iShares ticker symbol, follows minutes from the Federal Reserve’s December gathering that signaled the central bank’s intention to take a more hawkish tack in monetary policy as it battles COVID-fueled inflation pressures.

Fixed-income investors are penciling in prospects for an interest-rate increase by the Fed starting in March, when the central bank is on track to have fully wound down its monthly asset purchases. Fed officials in minutes also said that it might be necessary “to increase the federal-funds rate sooner or at a faster pace than participants had earlier anticipated.”

On top of that, San Francisco Fed President Mary Daly on Friday said she could imagine starting to shrink the balance sheet after “one or two hikes.” Her comments came a day after St. Louis Fed President James Bullard, a 2022 voter on the rate-setting Federal Open Market Committee, said the first rate increase could come as soon as March.

also was down sharply for the week, falling 3.9%. The weekly decline for TLT was set to be its sharpest fall since Jan. 8, 2021.