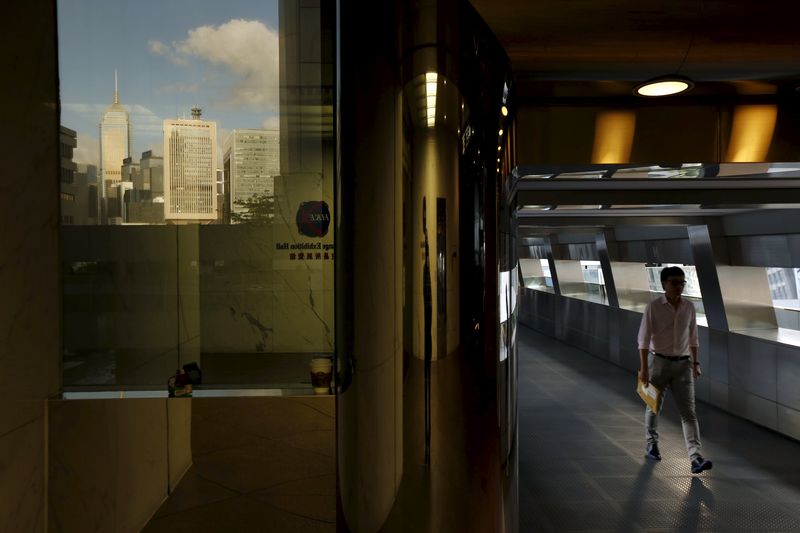 Investing.com – Shimao Group Holdings Ltd.’s Hong Kong shares tumbled on Friday, with the price of bonds issued by flagship unit Shanghai Shimao Co. Ltd. also falling, after one of its units defaulted on a loan.

A Bloomberg index of total returns on China high-yield dollar bonds fell 1.9% on Thursday, the most in two months, a potential sign of a wider fallout.

Shimao Group suffered its biggest-ever bond rout on Thursday after a creditor said one of the developer’s units defaulted on a local loan. The unit failed to pay CNY645 million ($101.10 million) of a total CNY792 million due by Dec. 25, according to a notice from the China Credit Trust Co. that was sent to investors. China Credit Trust had demanded early repayment by Dec. 25 after the developer failed to meet installment requirements, the notice added.

However, the unit that missed the payment said in a stock exchange filing that the incident will not trigger investor demands for accelerated repayment of its debt in public markets. The filing added that the unit faces liquidity pressure and will take steps to quicken asset sales while insisting that the unit had not suffered any public-market debt default.