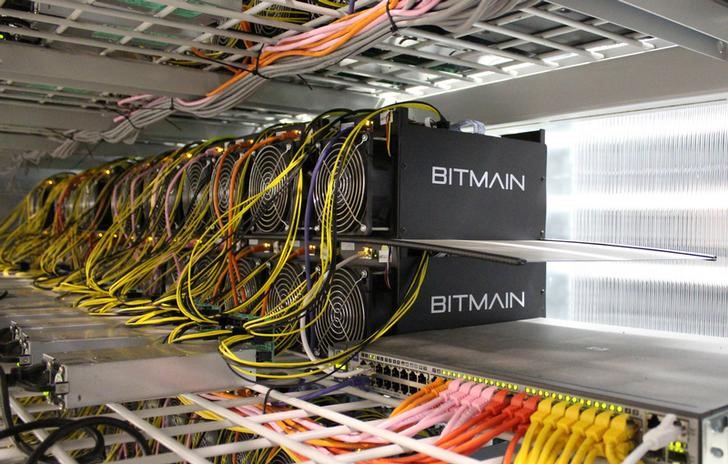 While there were no financial details provided, a report from Bloomberg said the company will pay around $169 million.

The deal comes in a month the company, which markets itself as an environmentally clean Bitcoin mining firm, has raised approximately $200 million in debt and equity financing from a group of institutional and individual investors.

The agreement, TeraWulf ‘s largest order of Bitcoin miners, will see a monthly allotment of 2,500 units delivered from July to December 2022. It is TeraWulf’s second order of the S19 XP pro Bitcoin mining machines from Bitmain. TeraWulf expects to have 800 megawatts of mining capacity deployed by 2025.

The deal has failed to help Terawulf’s share price, down 16% Tuesday. Bitcoin mining companies have seen their stock price slide since Bitcoin hit its year-to-date high in November.