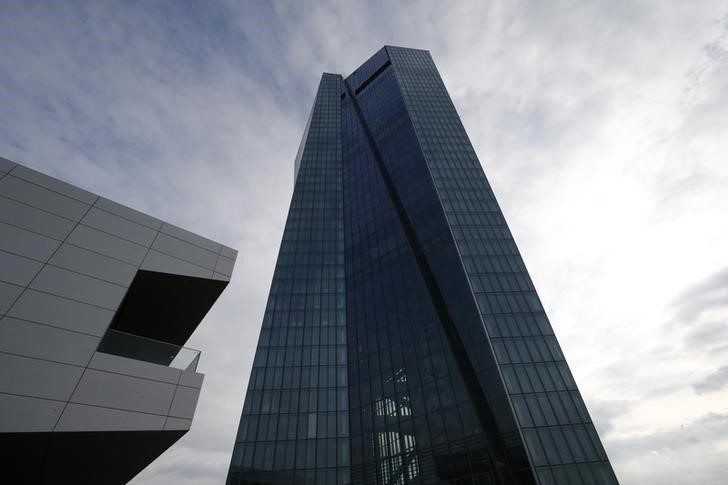 The plan marks a further step in Stellantis CEO Carlos Tavares’ strategy to shape the world’s fourth-largest carmaker, which was formed just less than a year ago through the merger of Fiat Chrysler and Peugeot (OTC:PUGOY) maker PSA.

“This is a strategic move to leverage our financial performance across all European countries,” Tavares said in a statement.

The world’s fourth largest carmaker said it aimed to create a 50-50 long-term leasing company with Credit Agricole Consumer Finance, while reorganising its financing activities through exclusive joint ventures in each country with BNP Paribas Personal Finance or Santander Consumer Finance.

Stellantis said it would operate financing activities through JVs with BNP Paribas Personal Finance in Germany, Austria and the UK and with Santander Consumer Finance in France, Italy, Spain, Belgium, Poland and the Netherlands.

In Portugal it would work with Santander via a commercial agreement, it added.

This will allow Stellantis to streamline its financing and leasing operations, reducing the number of entities it now operates in each European country from five to two.

The relevant agreements could be signed in the first quarter of next year, while the transaction are expected be completed in the first half 2023, Stellantis added.

As part of the plan, Stellantis will exit Fiat Chrysler’s former financial service arm FCA Bank by selling its 50% stake to Credit Agricole Consumer Finance, which will then own all of it.