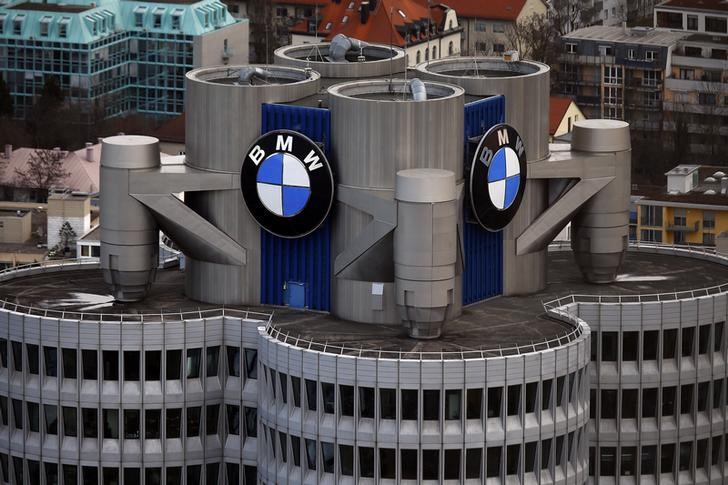 Such margins were unlikely to last, though easing supply chain bottlenecks for semiconductor chips in the second half of 2022 could still boost growth, Chief Financial Officer Nicolas Peter said at a roundtable with journalists in Frankfurt.

“I would be disappointed if we failed to reach the upper end of our current margin target,” Peter said.

The company expects electric vehicle sales to at least double in 2022 and plans increase the prices for all its new cars by an average of 1%, the CFO said.

He added BMW had already secured battery cell supply until 2025 and is negotiating with manufacturers about contracts for the second half of the decade.

He also said BMW’s planned increase of its stake in China joint venture BMW Brilliance to 75% from 50% should take place in the first quarter of 2022, when the country drops the rule blocking foreign ownership of more than 50% of local companies.