Home
Market
Miner Vale to slow down iron ore production in Q4 due to low prices
Prev Article Next Article
This post was originally published on this sitehttps://i-invdn-com.investing.com/trkd-images/LYNXMPEH9I1A7_L.jpg 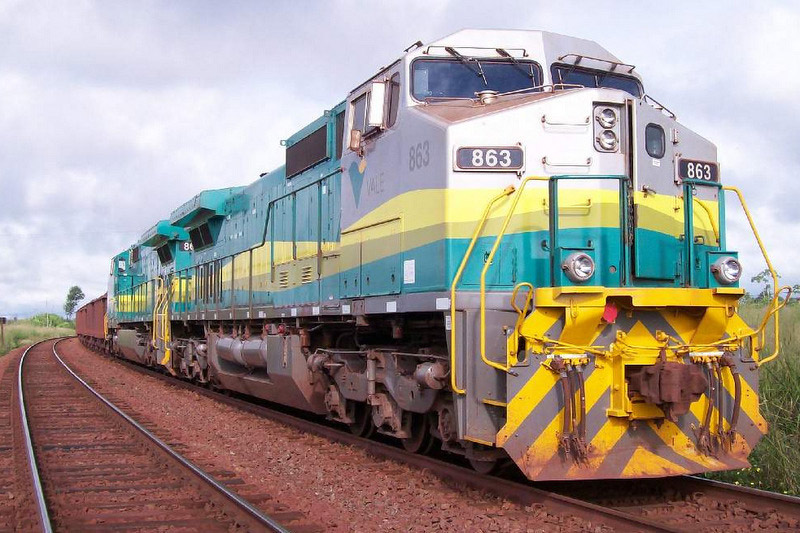 Vale said in a securities filing that iron ore output for the year is now expected to fall within the lower half of its target range, currently set at between 315 and 335 million tonnes.

The miner added that it would reduce its offerings of low-margin products in 2022 by 12 to 15 million tonnes if the current scenario did not change.

“Production and sales strategy is based on market conditions, prioritizing value over volume, with focus on margin maximization,” Vale said.

In the third quarter, Vale said it had produced 89.42 million tonnes of iron ore, about 0.8% more than in the same period a year earlier.

It also said it had produced 30,200 tonnes of nickel, 22% less than a year earlier, mostly due to labor disruptions at its Sudbury mine.

Iron ore prices have fallen sharply from record prices reached in May following an end to supply constraints and a weaker demand outlook in China.