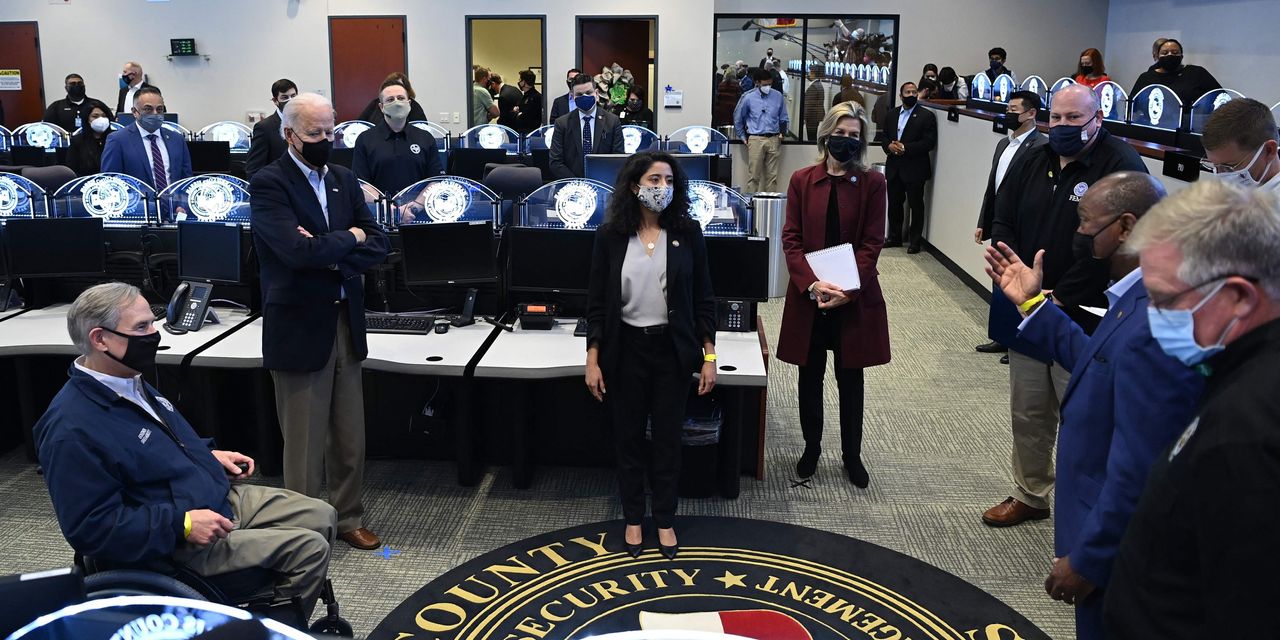 The move by Texas to bar COVID-19 vaccine mandates by businesses sets up a clash between the state and the Biden administration, leaving employers caught in the middle.

On one side, Monday’s executive order from Texas Gov. Greg Abbott forbids any private entity to require its employees or customers to get vaccinated. On the other hand, the Biden administration is working on requirements that private-sector workers be vaccinated or tested weekly at businesses with 100 or more employees.

Texas is one of a number of Republican-led states with top officials who are opposed to federal vaccine mandates. The prospect that the federal mandate could apply in some parts of the country and not others is expected to complicate business decisions about vaccine rules, especially companies that operate in multiple states.

“Employers, like most businesses, want to minimize uncertainty, and certainly this isn’t helping,” said Todd Logsdon, a labor law expert at Fisher Phillips, a law firm.

Some large Texas-based employers, such as Southwest Airlines Co.
LUV,

and American Airlines Group Inc.
AAL,
,
have said they won’t follow Abbott’s order. The airlines, which are federal contractors, said they must abide by the Biden administration’s order.

Don’t miss: No, it wasn’t a pilot ‘sickout’: Here’s what was really behind Southwest’s flight disruptions over the weekend

and Accenture PLC, said Tuesday that Abbott’s order would make it more difficult for Texas businesses to operate safely. The organization has been generally supportive of Biden’s efforts to require vaccines for large employers.

Read on: Boeing tells employees they must get COVID-19 vaccine